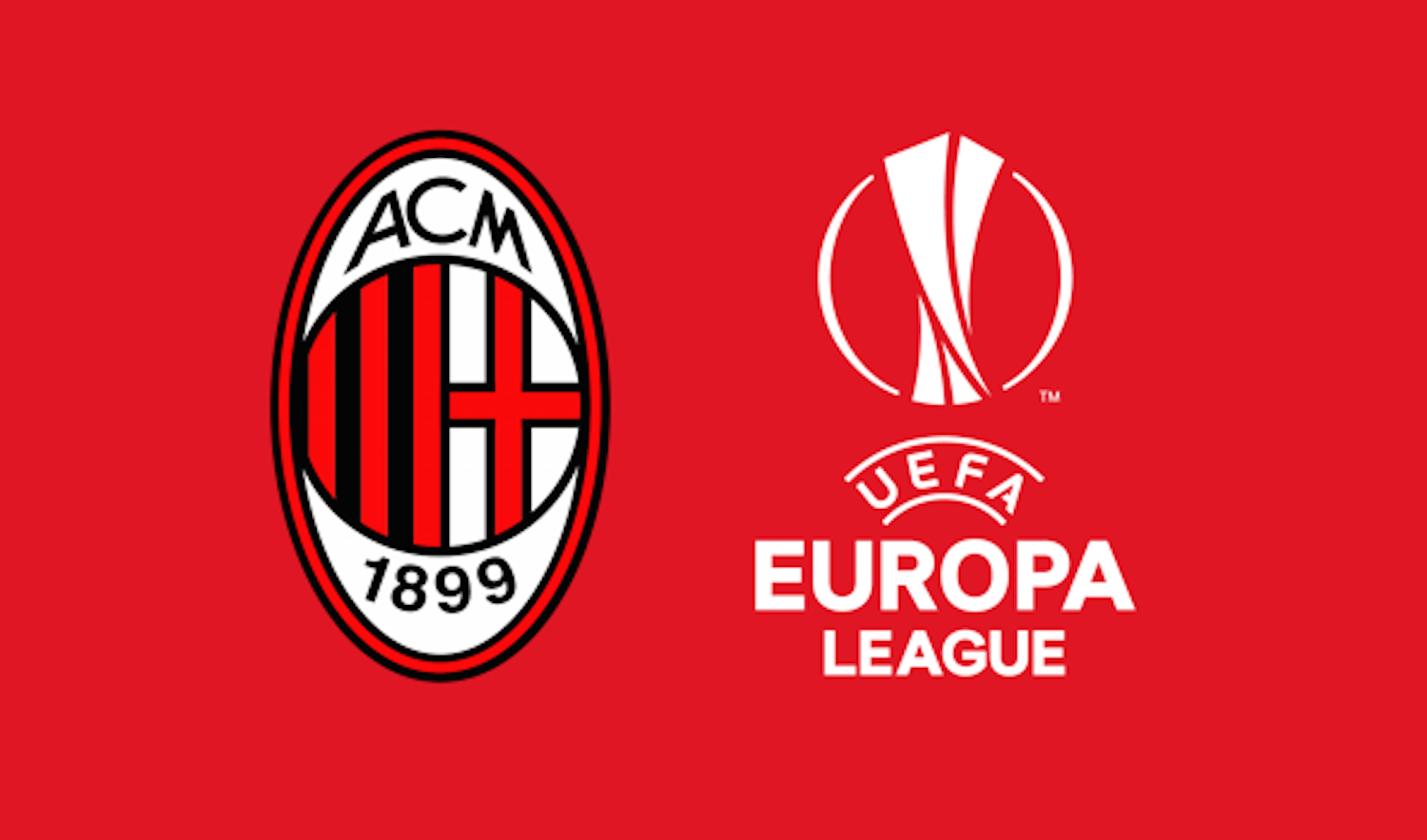 After the very long meeting with AC Milan yesterday, CAS (Court of Arbitration for Sport) has decided to overturn the Rossoneri’s European ban.

The 10-hour meeting yesterday has, after a day of anxious wait, resulted in a decision. CAS released a statement on their website regarding the matter, declaring that they’ve overturned UEFA’s decision to ban AC Milan from this season’s Europa League.

“On 4 July 2018, AC Milan filed an appeal at the CAS seeking the annulment of the CFCB Adjudicatory Chamber Decision. The arbitration procedure was conducted by a CAS Panel composed of Prof. Dr. Ulrich Haas (Germany), President, Mr Pierre Muller (Switzerland), and Mr Mark Hovell (UK) who held a hearing in the presence of the parties on 19 July 2018 at the CAS headquarters in Lausanne, Switzerland.

The CAS Panel in charge of the arbitration has partially upheld AC Milan’s appeal and has ruled as follows:

According to Sky Italia, the presence of Eliott’s representative Franck Tuil was decisive, as he managed to convince the judges of the American hedge fund’s commitment to the club over a long-term period.