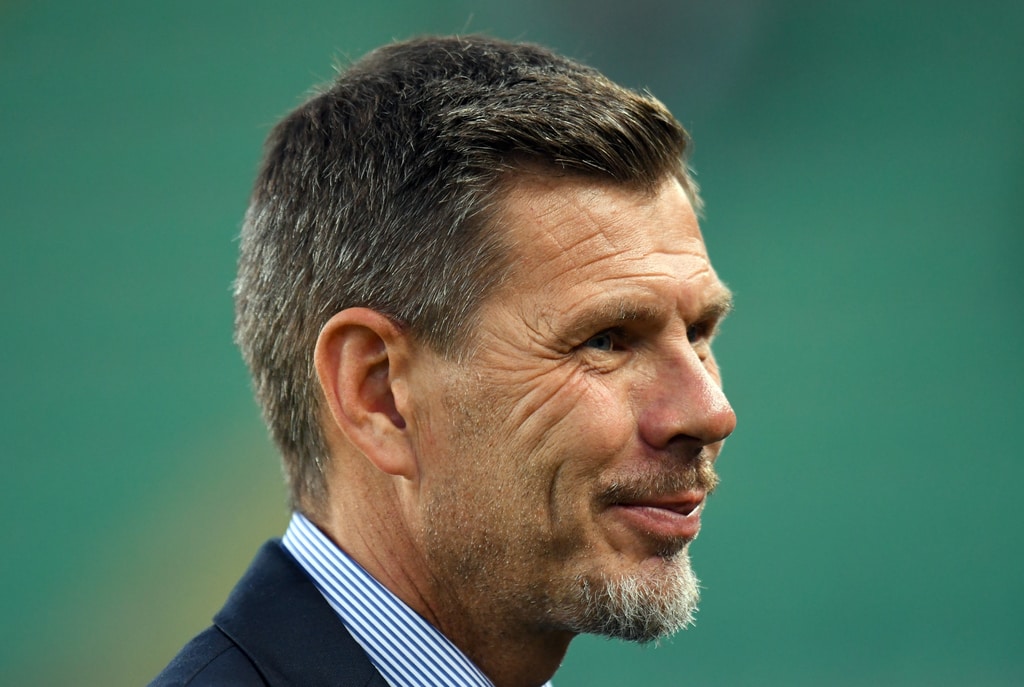 It was coming, but now it’s official. Zvonimir Boban has been sacked by AC Milan after just nine months at the club following his interview last week, hitting out at the Rossoneri owners and CEO Ivan Gazidis.

The Croatian director will leave his position at the club with immediate effect, set to return back to FIFA as per today’s edition of La Repubblica. Therefore, although it was expected, his adventure is now officially over. Read the statement below.

Of course, as has become evident in the last few months, the disagreements within the club were too much to handle. In the end, Boban couldn’t take it anymore and decided to go public with his criticism.

“AC Milan confirms that it has informed Zvonimir Boban of the termination of his contract as Chief Football Officer of the Club with immediate effect. The Club thanks Zvonimir for his service to the Club over the past nine months, and wishes him all the best for his future professional career.

The Club will keep supporting Stefano Pioli and his first team in all areas and is optimistic looking ahead to the remaining games of the 2020 season. The Club’s ambition remains to return to the top tier of European Football, while investing responsibly in the team in compliance with UEFA Financial Fair Play.

Ivan Gazidis, CEO of AC Milan, said: “We thank Zvone for his efforts over the past nine months and wish him well in his future endeavours. We must now turn our attention to football and the important games to come.

Stefano Pioli and his staff are doing an exceptional job growing the performances of the team every week and will have our full support as they continue this work, in what is a difficult time for the country'”, the statement read.

Although there are better ways to end your Rossoneri spell as a director, Boban will always have the respect of the fans, having stood up for the club. Now it remains to be seen if he was right about the situation.

READ MORE: Pioli explains decision to train at San Siro; insists he feels the support of the club