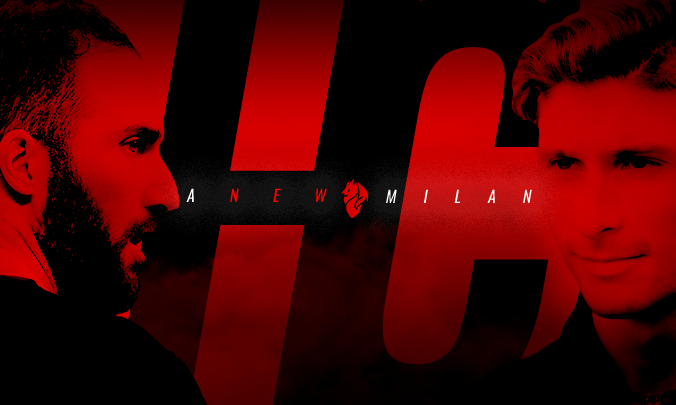 The Rossoneri have announced that they’ve signed the Argentinian on a one-year loan, with an option to buy included. The club released an official statement on their website, confirming the details of the purchase.

“AC Milan announces that it has acquired from Juventus FC the right to the sports performances of the players Gonzalo Higuain and Mattia Caldara. Gonzalo Higuain arrives at AC Milan with the onerous loan formula until June 30, 2019 with the right of redemption.”

Higuain is expected earn €7.5m the first year, while for the remaining two seasons he will earn €9m, with Juventus paying an additional €1.5m for this season.

Tomorrow at 14:00, there will be a presentation for both players.