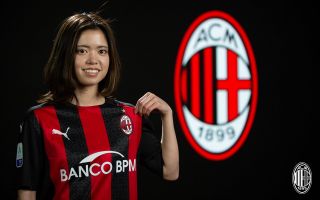 The AC Milan Women have officially signed Japanese international Yui Hasegawa. The announcement was made earlier today and on the player’s birthday as well

Milan have brought a major reinforcement to the side as they shore up the squad in a bid to meet their seasonal objectives.

Yui is a talented and versatile player who can play in a multitude of roles. The player can either play as an attacking mid, a centre-forward, or even a right sided attacking mid. However, her preferred position seems to be that of leftwinger, as she has played on the leftwing for 77% of her matches (Wyscout). 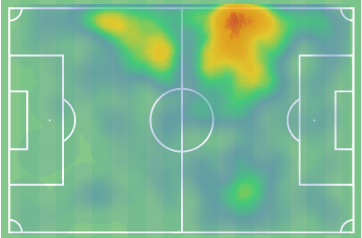 Yui brings with her a solid combination of versatility and technical ability. She also has experience at the highest levels, chiefly while suiting up for the Japanese National Team (the Nadeshiko).

Her most remarkable moment with the side was when she scored a goal against The Netherlands in the 2019 Women’s World Cup. The goal was so good that it was nominated as one of the goals of the tournament. Despite the goal, Japan would unfortunately lose the match as the Dutch were given a questionable penalty after the ball accidentally hit defender Saki Kumagai’s arm.

The OranjeLeeuwinnen would win that match on the strength of a Lieke Martens penalty and they progressed to the quarterfinals of the tournament, where they would eventually face Italy. The Dutch won that match by a score of 2-0, against an Italy side that had fielded the Rossonere’s very own Valentina Giacinti and Valentina Bergamaschi.

Had the Japanese won the Round of 16 match against The Netherlands, then Yui could have faced both of Milan’s Valentinas on the pitch. Now, she’ll be playing alongside them.

There is not much statistical data available for Yui, due to the fact that she had previously played for Nippon TV Beleza in Japan’s WE League. The newly formed league has been around for less than a year and like most women’s leagues, it doesn’t have the funding necessary to be able to record data from matches. Therefore, we cannot give you up to date stats that will give a better understanding of the player’s performances.

However, what little we can discern about her playing style comes from her matches with the national team. Japan line up in either an orthodox 4-4-2 or a 4-2-3-1 formation, with a style of play underpinned by hard work and good technique. The team has the ability to punish opposing weaknesses with patient buildup and coordinated pressing.

The Nadeshiko are well-known for their technical ability, speed, and ability to maintain possession. In the previously mentioned match against The Netherlands, Japan neutralised their opponents by keeping the ball away from them for long stretches of the match. By doing so, they subsequently frustrated The Dutch and prevented them from scoring, at least until that fateful penalty that was awarded against them.

What Milan will get with Yui is someone who has been well-versed in those fundamentals. It is not known just how Hasegawa will be fielded in Maurizio Ganz’s set-up. For now, all we can say is that the player’s versatility will allow Milan to field a variety of formations, and will allow them to be tactically flexible as well.

The signing of Hasegawa will also raise the Rossonere’s international profile as well, as they are signing a talented player who has played on the biggest stages. Yui’s signing will not only help Milan grow, but Serie A Femminile as well, as the league is now attracting more high profile internationals like her. The presence of players like Yui in the league will make the championship an attractive destination for other talented players.

The Rossonere will be taking the field again this Sunday, as they face Sassuolo in the Coppa Italia Femminile. The match will take place at 14:30 CET (5:30 am PST / 8:30 am EST).

It is not known if Yui will take the pitch alongside her new teammates then. However, what we can surmise is that when she does take the field with them, that she’ll enhance the overall quality of the team with her presence.

And she might even help us qualify for next season’s Champions League too. 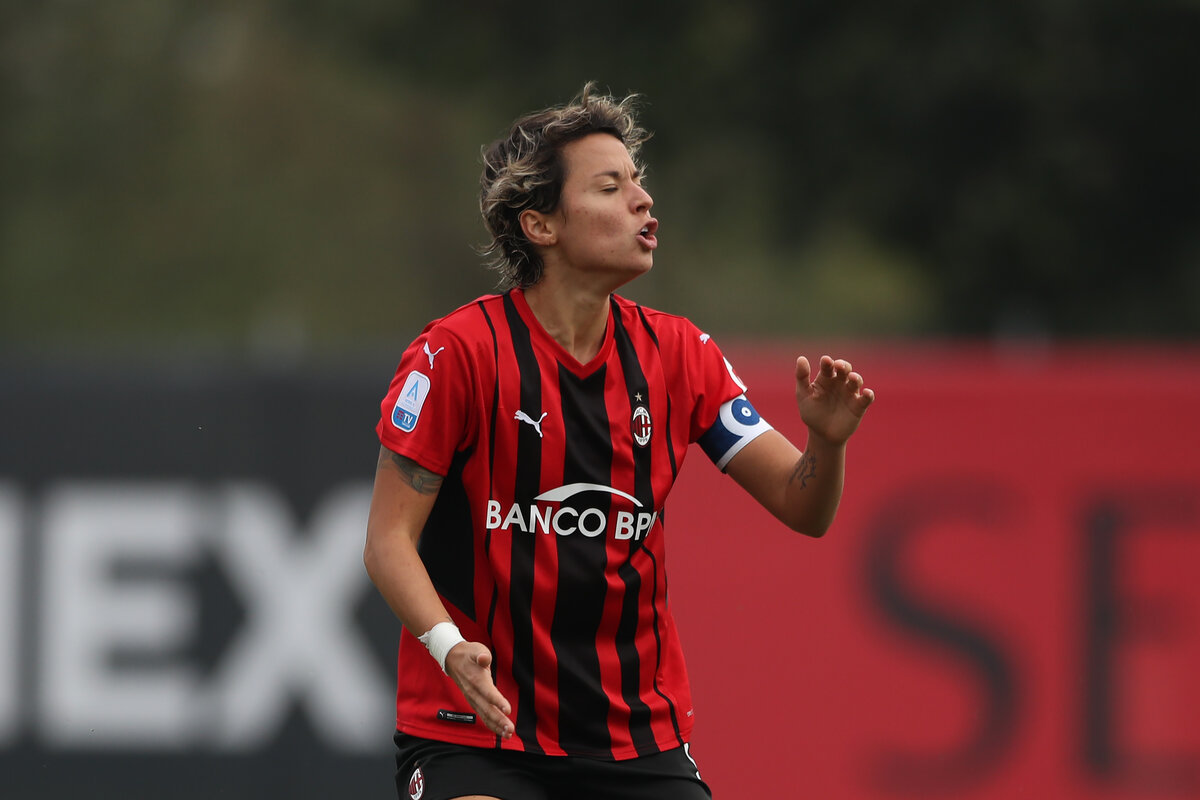