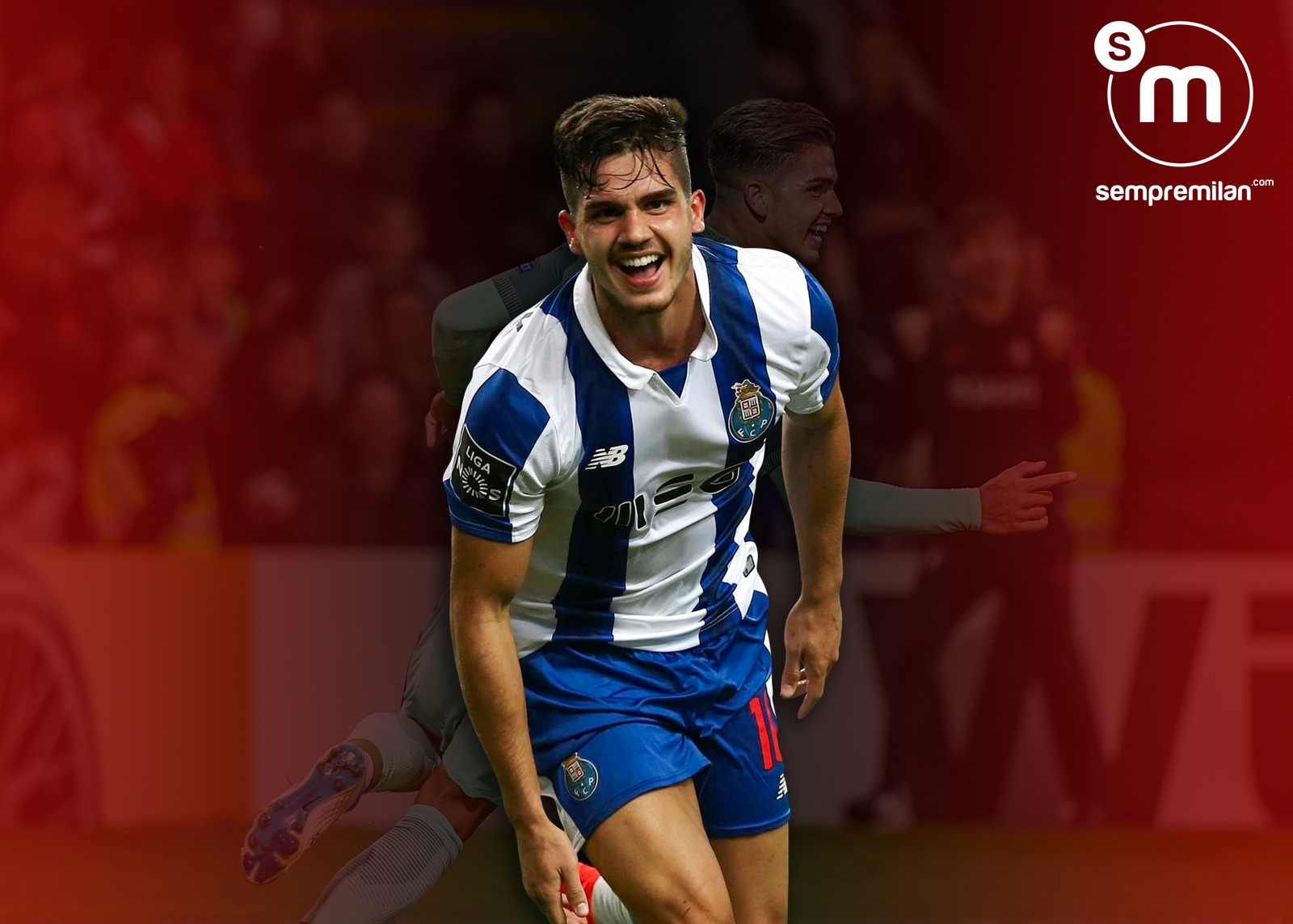 The club revealed the news via a Facebook video (see below), with the Portugal international signing a five-year deal with the Rossoneri. The transfer fee is reported to be in the region of €38million.

The 21-year-old has been in sensational form this season, scoring 21 goals and assisting another eight throughout all competitions.

He has also been prolific for the Portuguese national team, scoring seven goals in eight caps. Silva joins Mateo Musacchio, Franck Kessie and Ricardo Rodriguez as the fourth summer signing.

Milan have been embroiled in a complicated hunt for a new striker, with Carlos Bacca expected to leave the club this summer.

Links were made between the Rossoneri and Alvaro Morata, but the player’s will prevented a deal being struck.

Then, there were links with Pierre-Emerick Aubameyang, but a combination of high wages and a high transfer fee meant that the operation was too difficult.

Also, rumours of a bid for Andrea Belotti surfaced, but Torino’s resilience in sticking to the €100million selling clause in his contract meant that no resolution could be found.