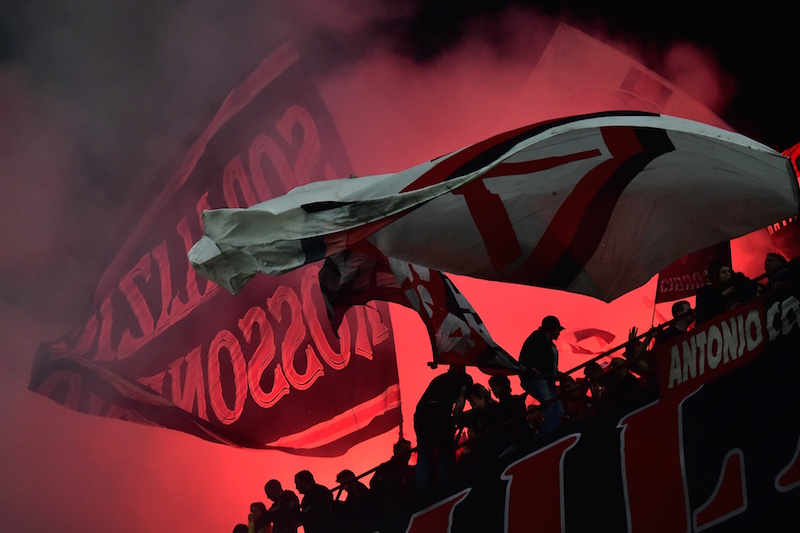 Through its official website, Fininvest announced that its President Silvio Berlusconi has approved the preliminary agreement for the selling of the 99.93% of AC Milan’s shares to Sino-Europe Sports Investment Management Changxing Co.Ltd.

An important aspect of such agreement is that the Chinese group will invest at least €350million in the next three years.

According to reports on Corriere.it, an agreement has been reached between Milan owner Silvio Berlusconi and a Chinese consortium led by Nicholas Gancikoff and Sal Galatiolo but there could also be new inputs.

Latest reports state that representatives of the consortium are heading for Villa Certosa where Berlusconi is currently on holiday. The patron will relinquish the entire 100% for a sale of around €700million. This morning, the holding group Fininvest denied rumours of negotiations with the Fosun Group.

Meanwhile, according to La Repubblica, the club will fall into the control of the Sino-Europe Investment Management Changxing, a company that is part of the Haixa Capital Group.