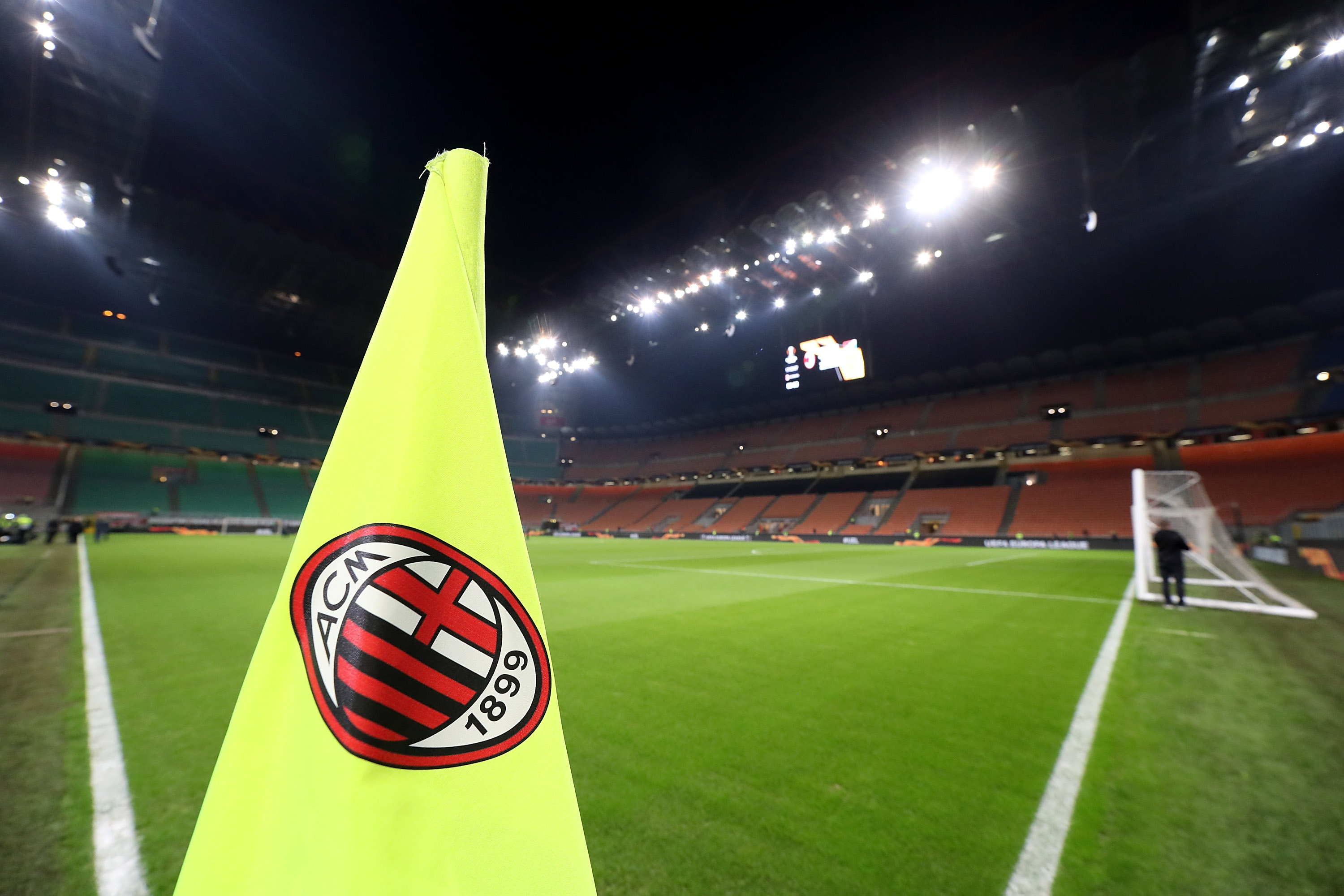 The Rossoneri, who were at the Court of Arbitration for Sport (CAS) this summer, will now make a return as the management has expressed their disappointment with UEFA’s verdict.

In fact, this was announced by the club today on their website, along with the following statement:

“AC Milan, after taking note of the decision issued by the Adjudicatory Chamber of UEFA’s Club Financial Control Body (CFCB), expresses its disappointment and announces it will be appealing the decision to the Court of Arbitration for Sport in Lausanne.”

UEFA, in their verdict, stated that Milan needed to break-even already in 2021, which is believed the main cause for the appeal. In addition to this, the verdict also stated that the Rossoneri could risk being thrown out of European competitions, which is exactly what they managed to overturn at CAS this summer.