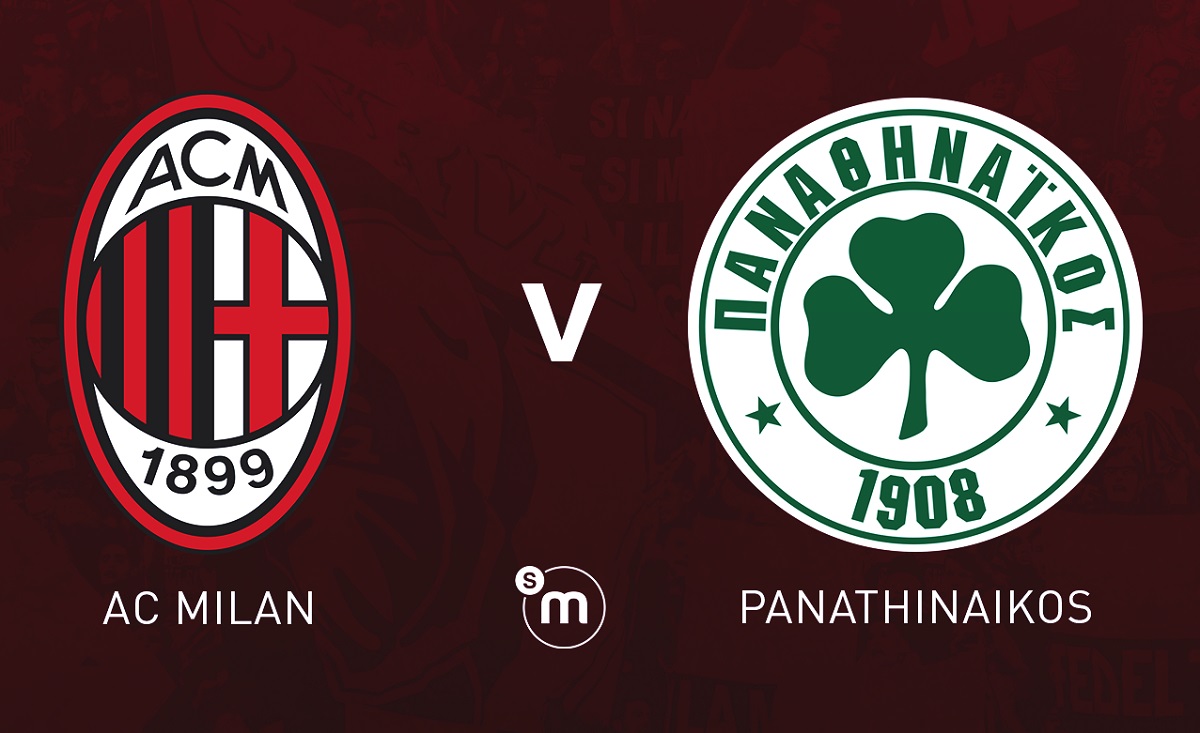 Milan will take on Panathinaikos in their final friendly clash in less than an hour and Stefano Pioli has named his starting XI for the game. Compared to the last outing, there are a few changes for the Rossoneri.

In defence, Simon Kjaer is back from start at the expense of Alessio Romagnoli, reuniting with Fikayo Tomori in the heart of the backline. Further up the pitch, Rade Krunic starts instead of Ismael Bennacer, who isn’t 100% yet.

Instead of a 4-2-3-1, this will be more like a 4-4-2 as Ante Rebic will start alongside Olivier Giroud up front. Alexis Saelemaekers and Rafael Leao will be the wingers, with Pioli hoping that this change can fuel the goalscoring.

Hopefully, they will end the pre-season tour on a strong note and get a much-needed boost ahead of the season opener.