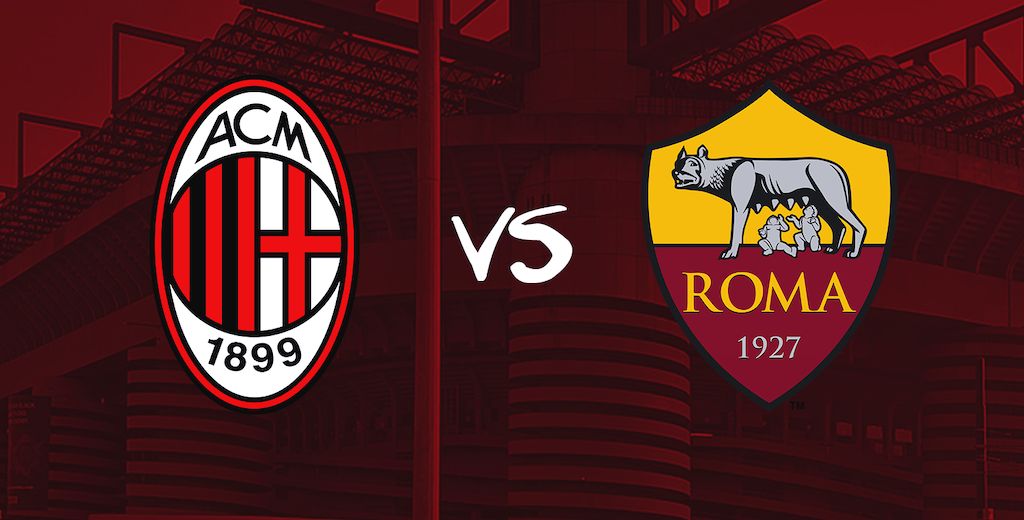 AC Milan head coach Stefano Pioli has named an unchanged XI from the one which beat Lecce for Sunday’s game against Roma at San Siro.

The Rossoneri welcome the Giallorossi looking to close the nine-point gap between the two sides and cement their credentials regarding Europa League qualification, as well as build on Monday’s 4-1 success.

Pioli has once against opted to use the 4-2-3-1 formation which has been most effective since the turn of the year, with Gianluigi Donnarumma in goal protected by a back four of Andrea Conti, Simon Kjaer, captain Alessio Romagnoli and Theo Hernandez.

Franck Kessie and Ismael Bennacer are the midfield pairing again, with Samu Castillejo, Giacomo Bonaventura and Hakan Calhanoglu ahead of them from right to left and Ante Rebic as the striker.

Roma meanwhile have made changes from their win on Wednesday over Sampdoria. Mirante starts in place of the injured Pau Lopez with a back four of Zappacosta, Mancini, Smalling and Spinazzola right to left.

Cristante has been selected ahead of Diawara in the midfield next to Veretout, with Kluivert, Pellegrini and Mkhitaryan ahead of them and Dzeko up front.