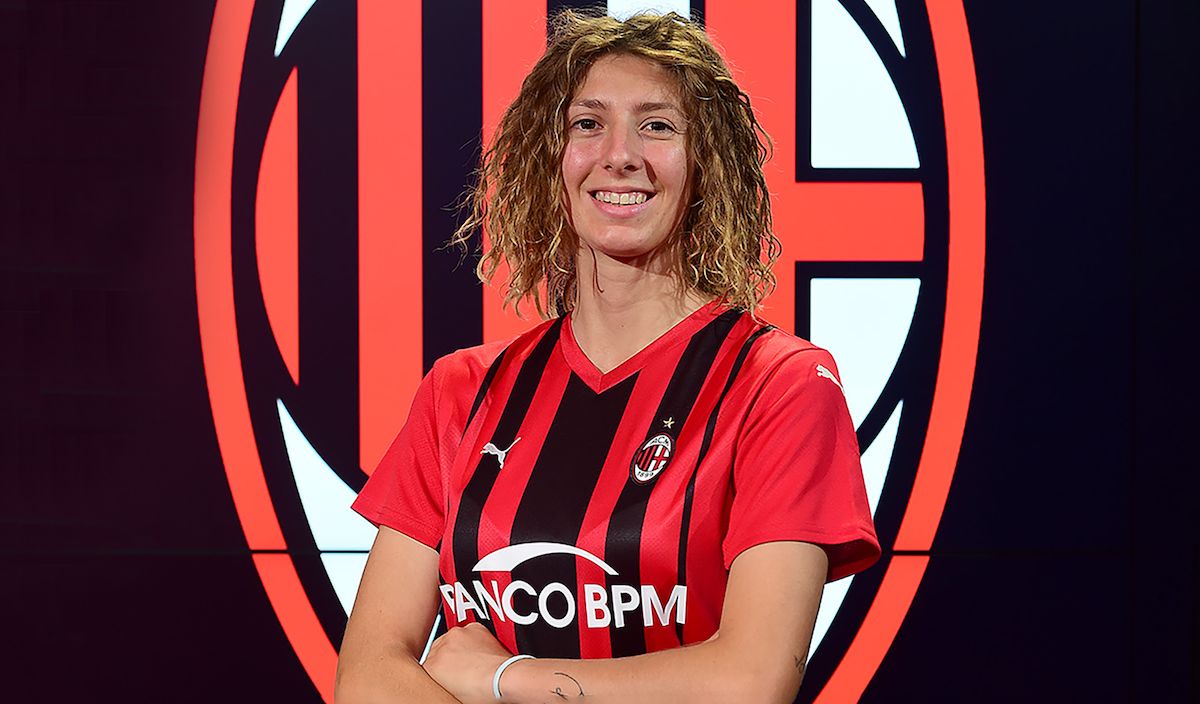 AC Milan Women have officially confirmed the signing of forward Giorgia Miotto from Empoli on a three-year contract.

Via a statement on the club’s official website, the Rossonere confirmed that the striker – who played the last season with Empoli FC – has signed a contract with the club until June 2024 and will be wearing the number 44 shirt.