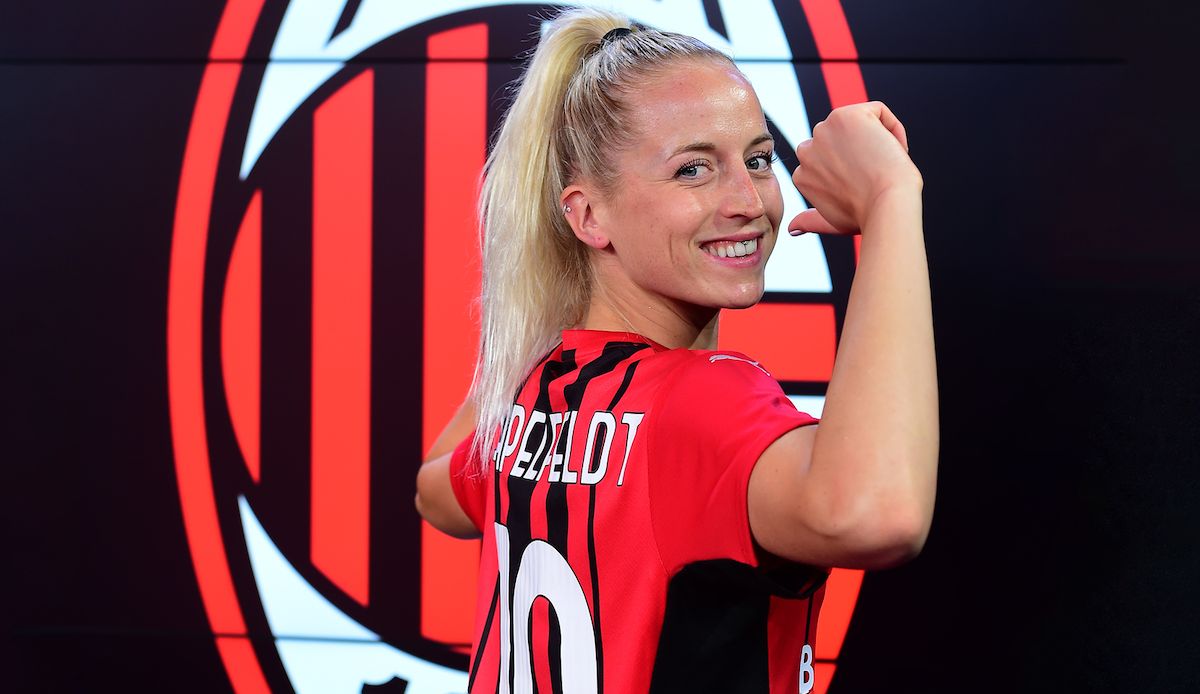 AC Milan Women have announced their third signing of the day as Nina Stapelfeldt has signed a two-year deal, the club have confirmed.

A statement on the club’s official website has confirmed the arrival of Stapelfeldt, who joins from ASJ Soyaux. The Swiss-born forward has signed a contract with the Rossonere until June 2023, and will take the No.10 shirt.