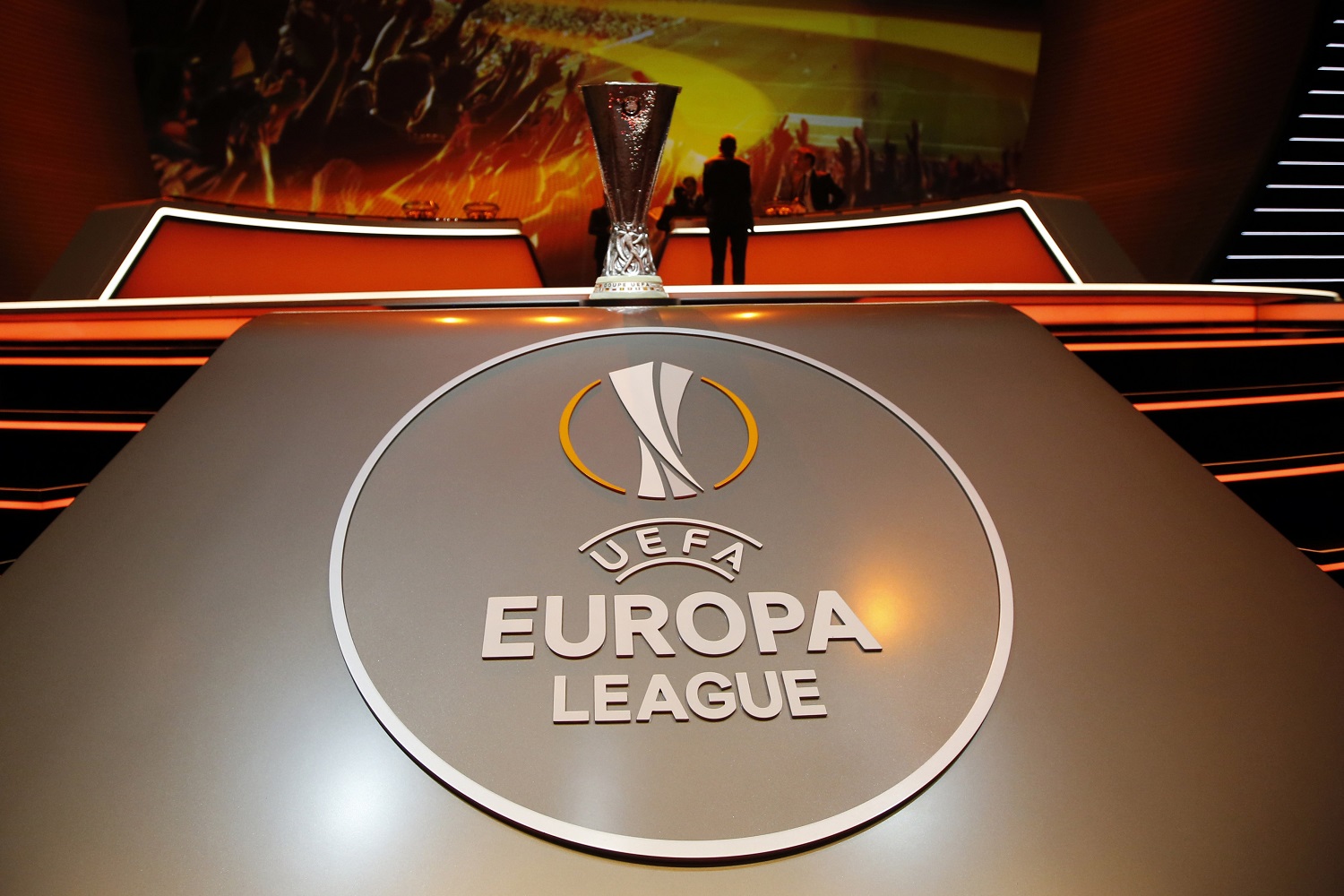 As anticipated by SempreMilan.com, AC Milan have been excluded from the 2019/20 season of the Europa League. This was announced today in the consent award of the Court of Arbitration for Sport in Lausanne which ratified Milan’s agreement with UEFA. Here is the complete decision:

The Court of Arbitration for Sport (CAS) has issued a Consent Award embodying the agreement reached between AC Milan S.p.A and the Union of European Football Associations (UEFA) concerning breaches of the UEFA Financial Fair Play Regulations by the Italian club. The parties’ agreement is the following (full text):

II. The Decision rendered by the Investigatory Chamber of the UEFA Club Financial Control Body on 10 April 2019 (i.e. decision under appeal in the CAS 2018/A/6261 matter) is set aside.

III. The decisions referred to under item I) and II) above are replaced by the following order: “AC Milan is excluded from participating in the UEFA Club Competitions of the sporting season 2019/2020 as a consequence of the breach of its FFP break-even obligations during the 2015/2016/2017 and the 2016/2017/2018 monitoring periods”.

IV. The Adjudicatory Chamber of the UEFA Club Financial Control Body is invited to issue a Procedural Order, acknowledging the outcome of the present arbitration(s) and terminating the AC-01/2019 proceedings relating to the 2016/2017/2018 monitoring period, which have become moot.

VI. Each Party shall bear its own costs.

VII. The CAS Award shall be made public.