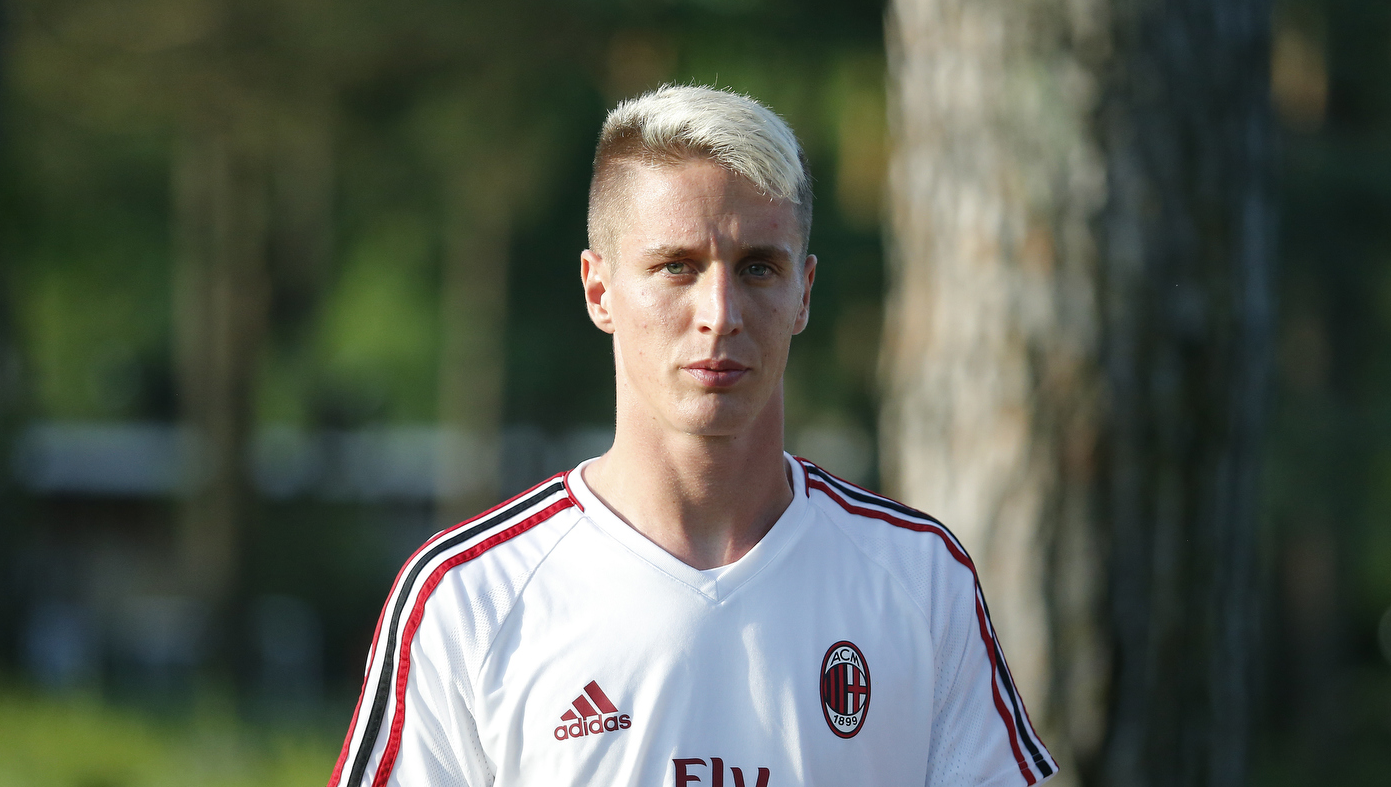 AC Milan have announced that during Tuesday’s training session, Andrea Conti has suffered an injury to his left knee.

It is the same one that was operated on back on September 16th when the defender suffered ligament damage.

It did reveal a trauma to the lateral compartment of the knee, the extent of which will be evaluated in the coming days.