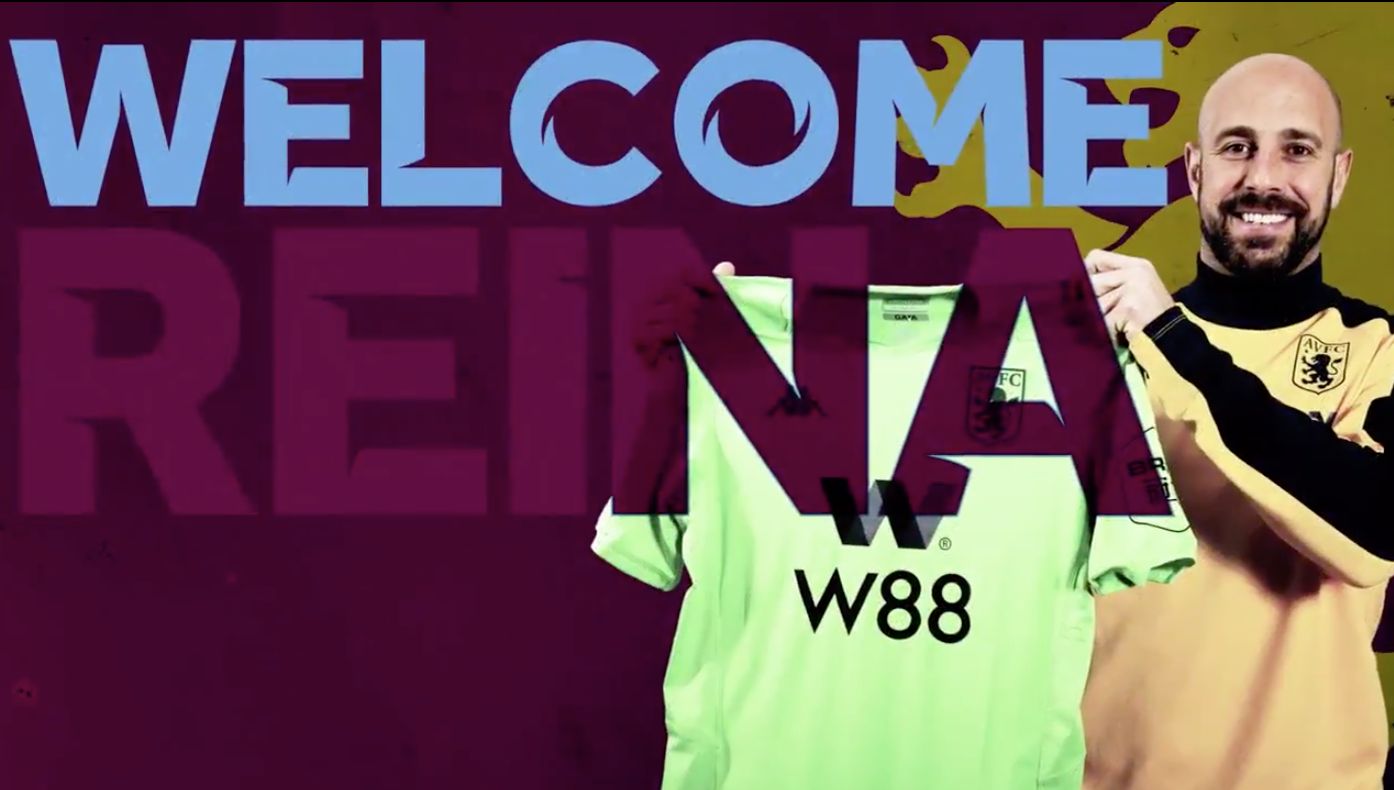 The Midlands club have been in the market for a stopper to replace Tom Heaton who will be out for an extended period, and Reina was in the stands as Villa lost 6-1 to Manchester City on Sunday.

Reina took to Instagram on Saturday night, posting on his story a picture of the locker room with the comment ‘See you again in July’ along with a ‘Thank you’ to Milan – seemingly confirming his imminent departure.

The move is a six-month loan deal as confirmed by a statement on the club’s official website, which reads: ‘Aston Villa is pleased to announce the signing of Pepe Reina on loan from AC Milan until the end of the season.’

Manager Dean Smith said: “We’ve managed to secure a player in Pepe who has a wealth of Premier League experience.

“At the start of the summer we were looking for an experienced goalkeeper and brought in Tom Heaton. Unfortunately, his injury has ruled him out for the rest of the season but Pepe fits our criteria not just because of his experience but also because of his leadership qualities.”

‘AC Milan announces that goalkeeper José Manuel Reina will join Aston Villa FC on a 6-month loan until the end of the current season.

‘The Club thanks Pepe for his committement to the Club in the past two seasons and wishes best of luck for the next months to come.’

It seems as though Asmir Begovic will be arriving as the new deputy to Gianluigi Donnarumma, with the Bosnia international having undergone a medical with Milan over the weekend.