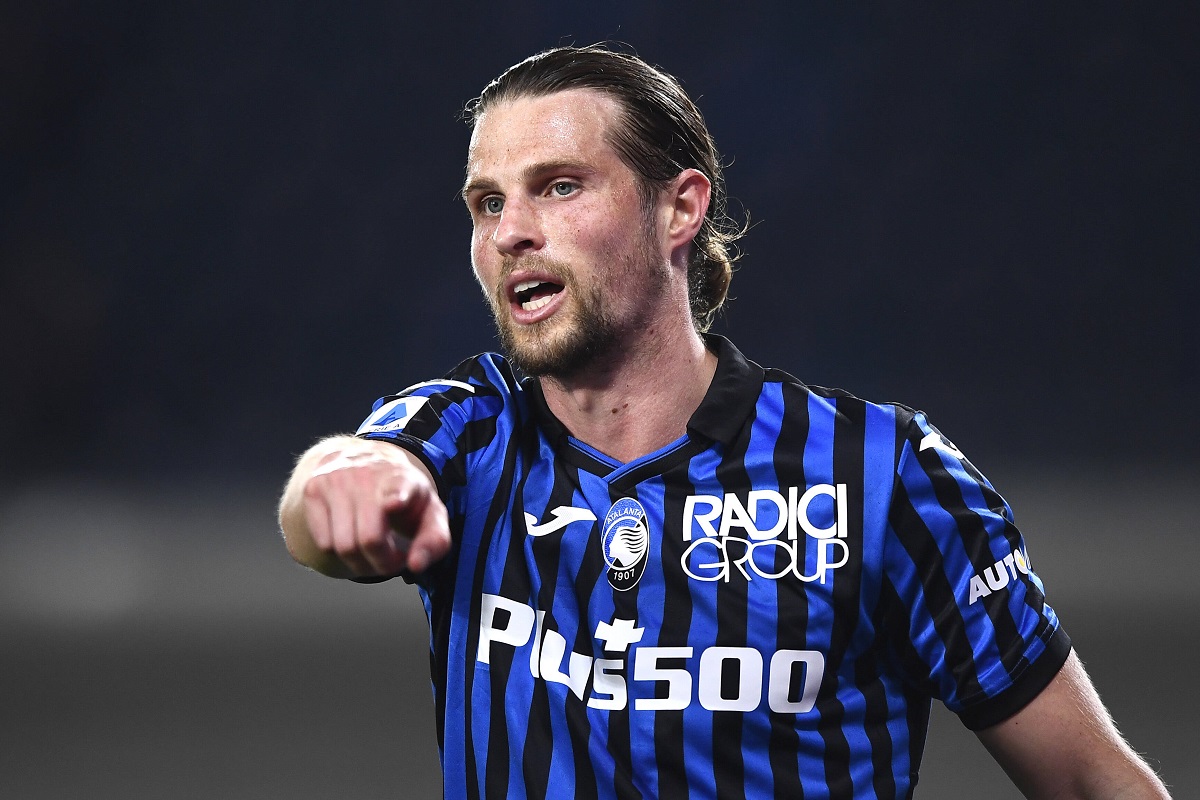 Official: Atalanta full-back will miss out on Milan clash as Gasperini names squad

Atalanta will have to do without their usual starter on the right flank, Hans Hateboer, for the game against Milan tomorrow. It’s not the biggest blow but the Dutchman has always done well against the Rossoneri.

The Bergamo side have already secured a top-four finish and will thus be playing for the prize money on Sunday. That is the money that Serie A awards the clubs, as there is a €5m difference between finishing second and fourth.

Gian Piero Gasperini is expected to field a strong XI tomorrow as they seem eager to bounce back from the Coppa Italia loss and end the season on a good note. In his 22-man squad, it was revealed that Hateboer will miss out on the action.

The reason behind the exclusion hasn’t been mentioned and Joakim Maehle will most likely replace the full-back on the right. Perhaps Milan can exploit this as the Dane isn’t as strong as his teammate.