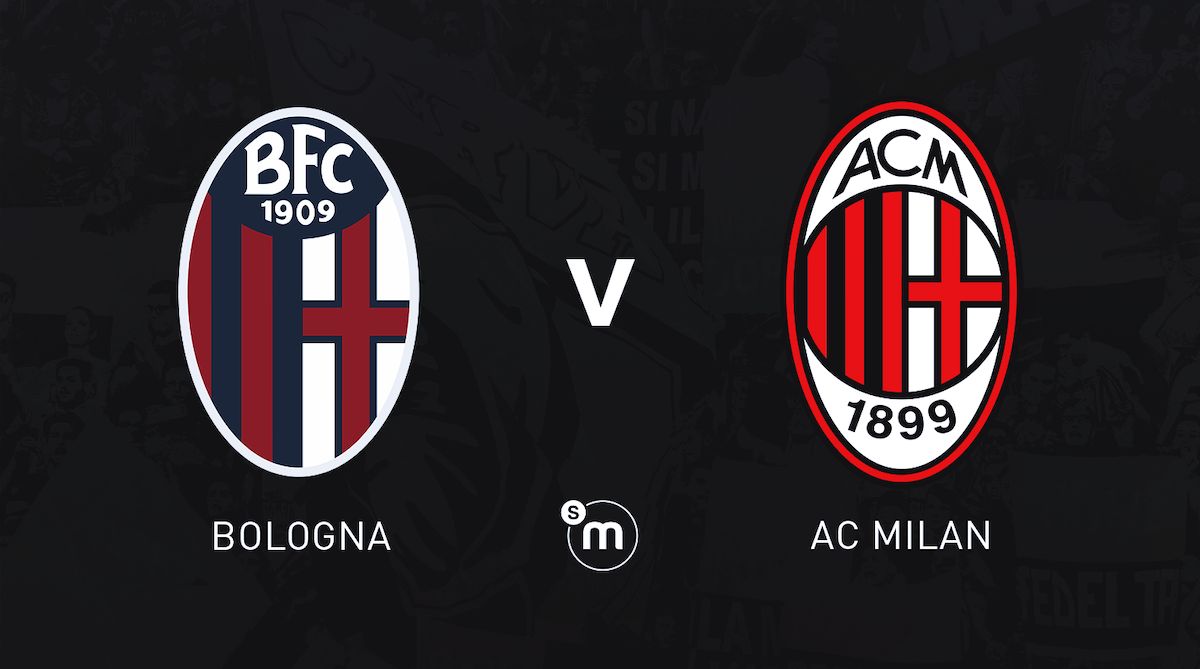 AC Milan boss Stefano Pioli has made some changes to his starting XI to face Bologna compared to the line-up from the midweek defeat to Inter.

Pioli has numerous absences to deal with as Simon Kjaer and Brahim Diaz picked up injuries in midweek while Hakan Calhanoglu is COVID-negative but not quite ready yet and Ismael Bennacer is only fit enough for the bench. Matteo Gabbia is also out.

Gianluigi Donnarumma will return to being in net after a suspension served in midweek with Fikayo Tomori alongside Alessio Romagnoli as the centre-backs, flanked by Davide Calabria on the right and Theo Hernandez on the left.

In midfield we will see Sandro Tonali as Franck Kessie’s partner, while the supporting trio behind Zlatan Ibrahimovic will be Alexis Saelemaekers, Rafael Leao as a playmaker and Ante Rebic. It could essentially become a 4-4-2.

Join in the discussion regarding the game over on the Rossoneri Discord!