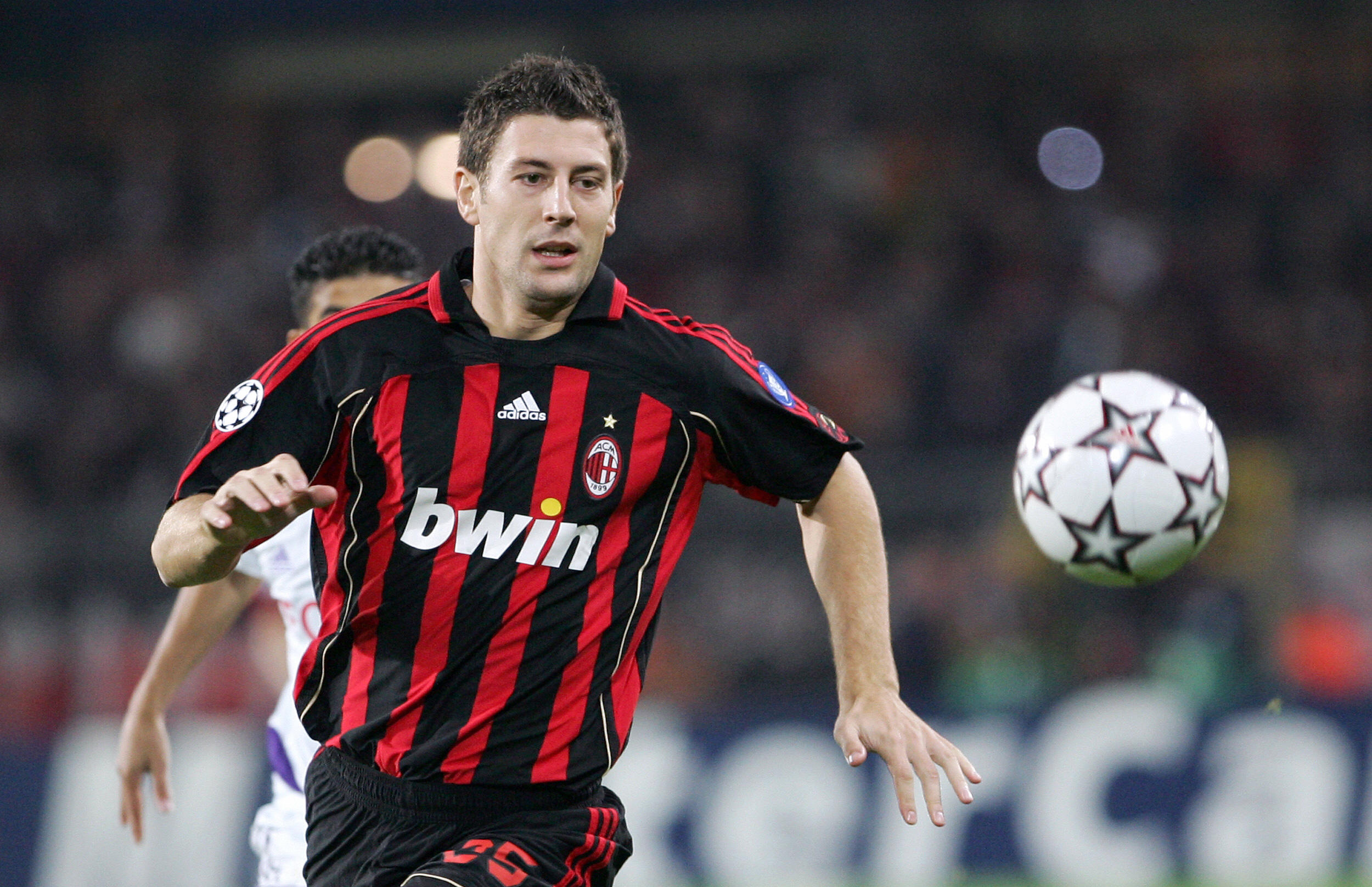 Daniele Bonera has officially secured his return to AC Milan four years after he left for Villarreal.

It has been widely reported for the last couple of weeks that Bonera was set to return to the Rossoneri as part of new coach Marco Giampaolo’s staff.

There were even rumours he could join as assistant manager, how instead it is understood he will serve as one of a number of assistants to Giampaolo.

The defender ended his time at Villarreal this week and has now returned to Milan, where he had a nine-year spell at the club from 2006 to 2015.

The 38-year-old centre-back is joined by Francesco Conti, Salvatore Foti and Fabio Micarelli as the rest of the assistants.

Luigi Turci has been confirmed as the goalkeeping coach, Stefano Rapetti is the fitness coach and Emiliano Betti his assistant.