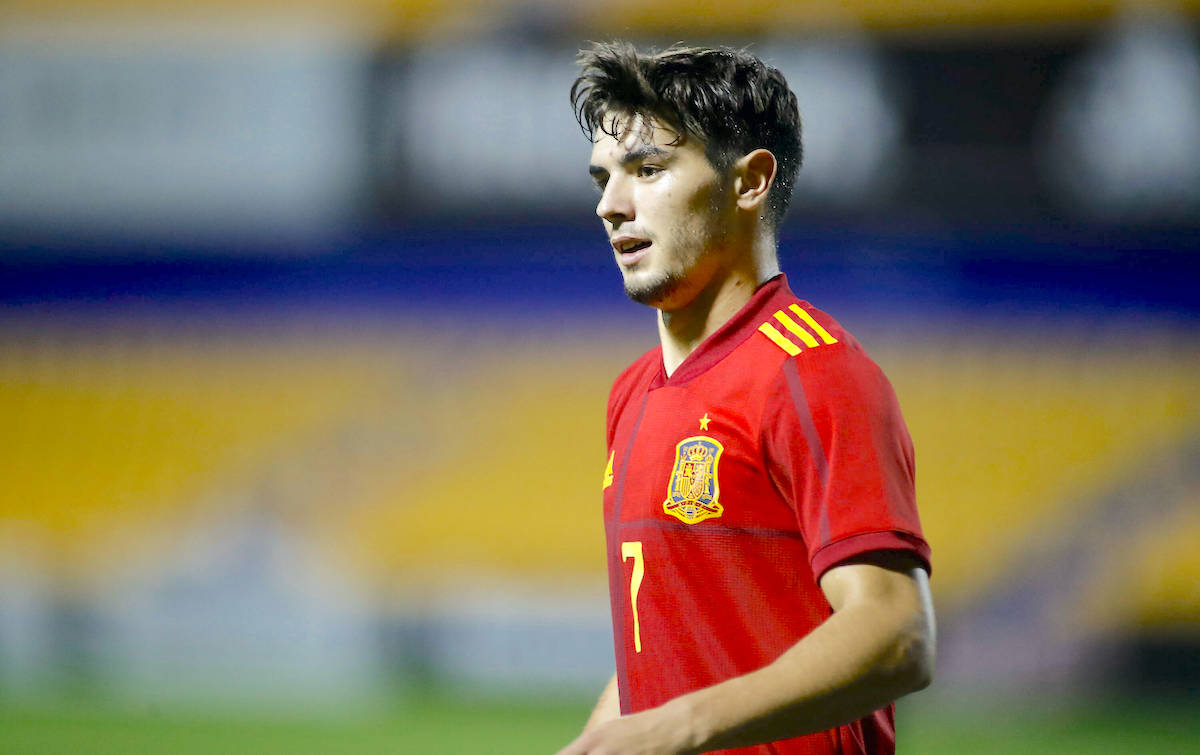 AC Milan could have been handed a boost in their pursuit of Brahim Diaz as the playmaker will not be going to the Olympics next month.

It was expected that the ‘new season’ would begin in a few days for the 21-year-old as he was tipped to fly to Japan for the Olympics in Tokyo to represent his country Spain, which would have course potentially delayed any chances of Milan sealing a new loan deal.

The Tokyo Games – which will be played from 22 July to 8 August – will already feature two Milan players in Franck Kessie for the Ivory Coast and Pierre Kalulu of France, but Brahim Diaz will not be joining them as he has been left out.

It is a strong Spain squad as Marc Cucurella, Jon Moncayola, Martin Zubimendi, Dani Ceballos, Mikel Merino, Carlos Soler and Pedri are the midfielders that are going, while the forwards will be Bryan Gil, Marco Asensio, Dani Olmo, Mikel Oyarzabal, Rafa Mir and Javi Puado.