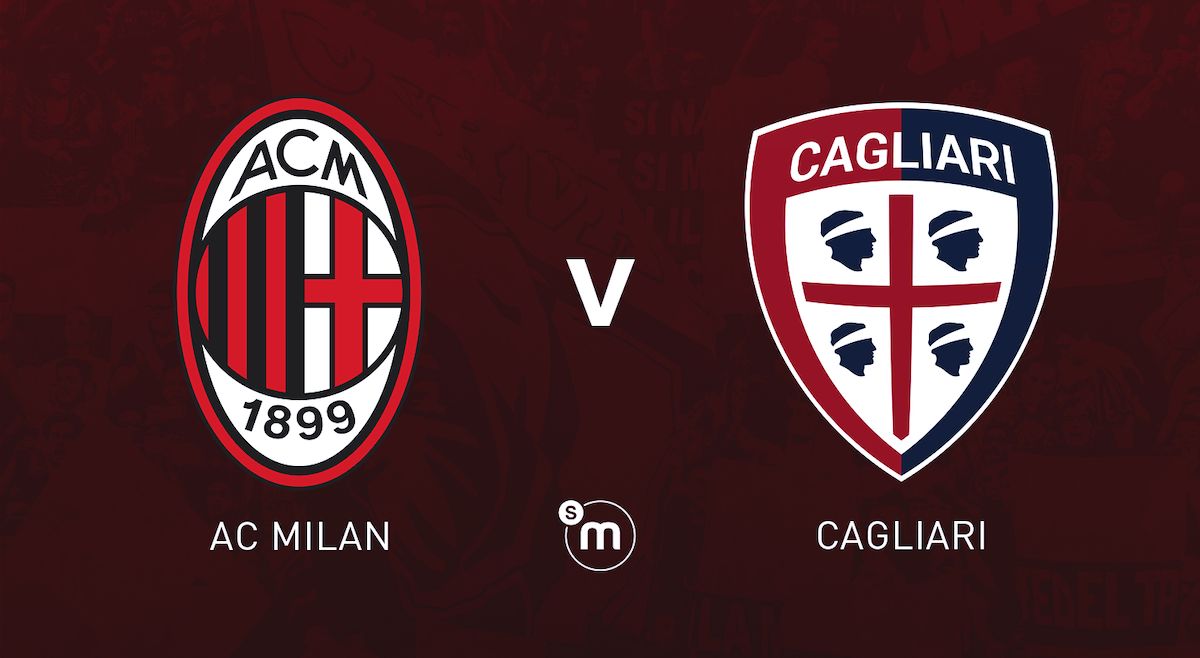 Mike Maignan will be looking for his second clean sheet in two games as he starts in goal, with a back four from right to left comprised of Davide Calabria, Simon Kjaer, Fikayo Tomori and Theo Hernandez in front of him.

There was some speculation that Ismael Bennacer would come back into the XI after his appearance off the bench on Monday, but the same double pivot of Rade Krunic and Sandro Tonali gets the nod with the Algerian not at 100%.

Alexis Saelemaekers will be on the right wing with Rafael Leao on the opposite side, and Brahim Diaz functioning as the No.10 behind Olivier Giroud in what is an unchanged team from the game at the Marassi.