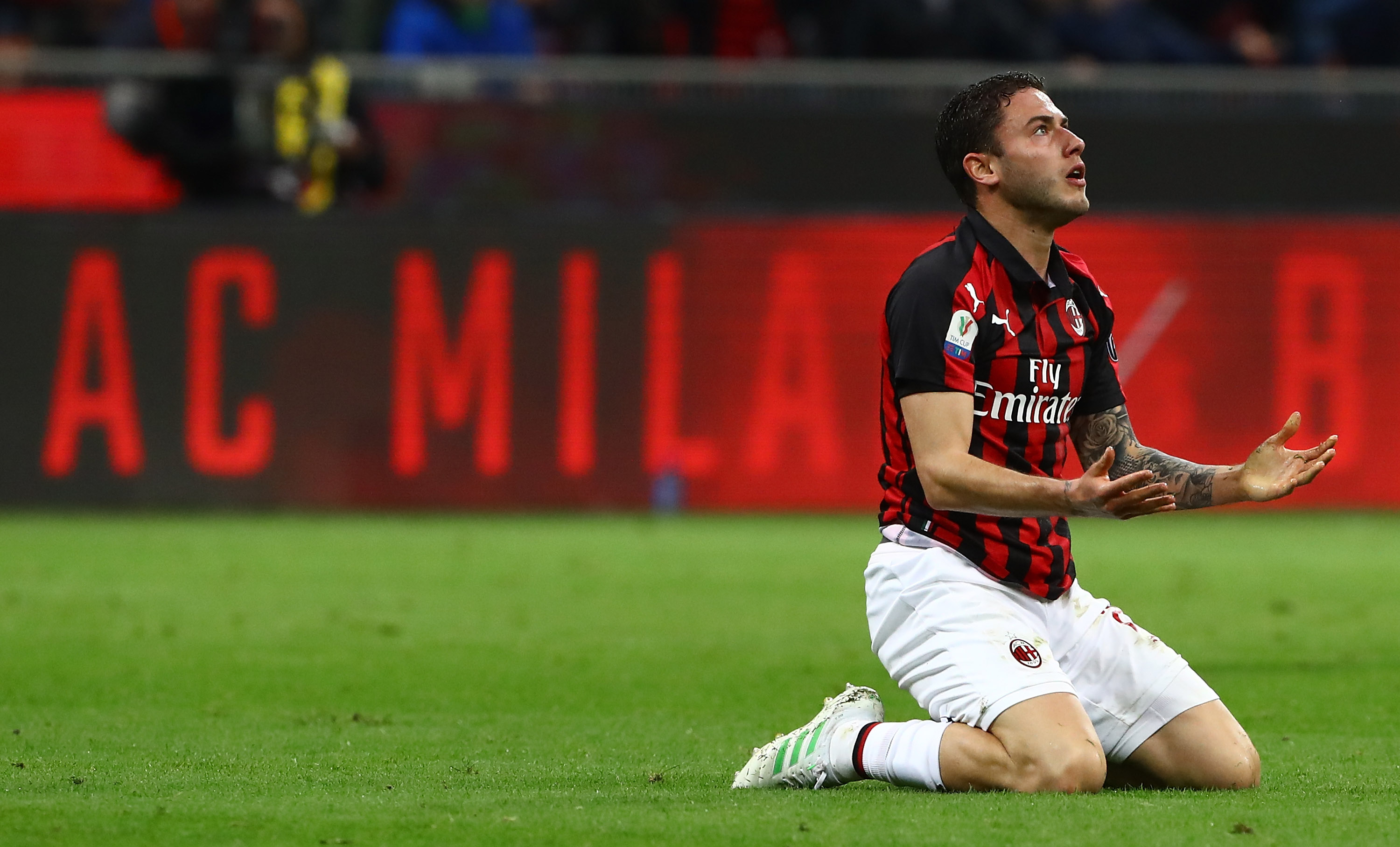 Official: Calabria to miss rest of the season due to leg injury

Davide Calabria came off early in last night’s clash between AC Milan and Lazio as he seemed to have injured his leg. Today, the club has confirmed what many fans feared.

“AC Milan informs that during yesterday’s match against Lazio, Davide Calabria suffered an injury after a blow to his left leg. The tests performed today revealed a fracture composed of the left fibula. A new exam is scheduled for about a month from now,” the statement read.

Sky Italia adds that the defender will miss up to two months of action in total, which means that his season is over for the Rossoneri. With the team fighting for Champions League football, it’s certainly a huge blow as nothing seems to go their way for the time being.

Luckily, manager Rino Gattuso has Andrea Conti at his disposal.  The right-back has previously proved to be a strong player in Serie A, but has failed to show his worth for Milan due to several serious injuries. In order to help his team stay in the top four, he will have to find that form again.