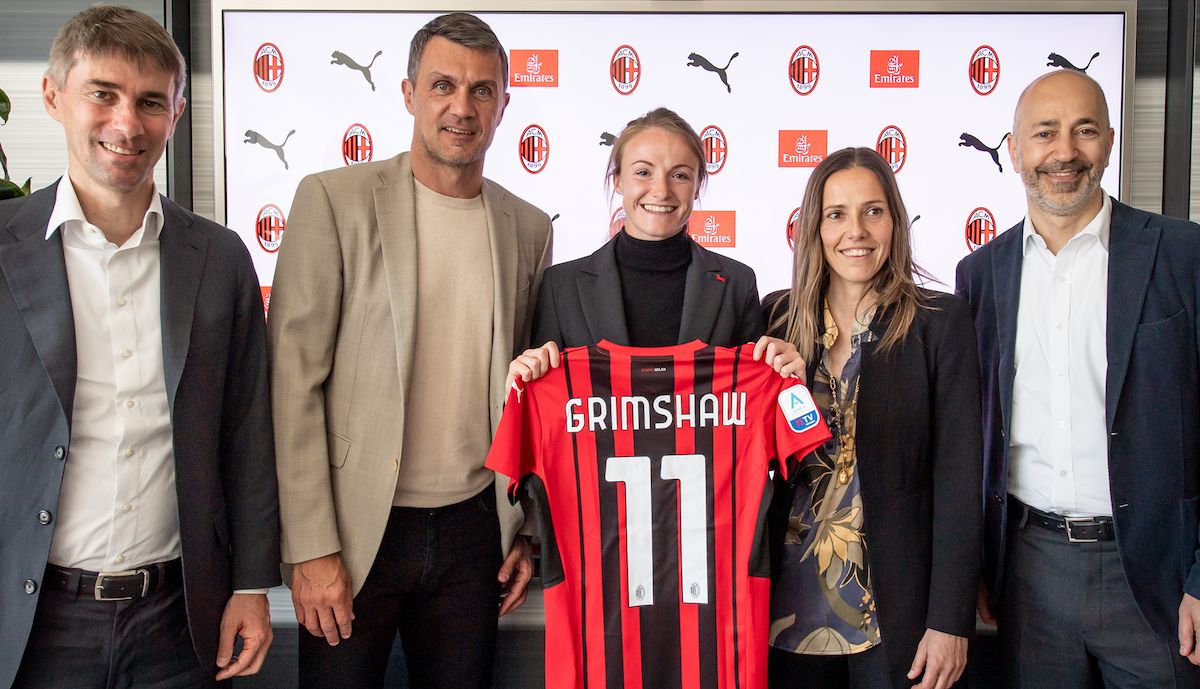 Christy Grimshaw has signed a renewal with AC Milan, it has been confirmed, meaning the player will stay with the team for another season at least.

The Scottish midfielder arrived in Milan last July, registering 25 appearances and two goals scored. Grimshaw will continue to wear the red and black jersey next season as the club confirmed on their official website.

The player has also registered four assists for the team this season. Grimshaw is a versatile player who contributes to the defense while building up the offense and Milan will no doubt, benefit from her presences as she continues to grow as a player.