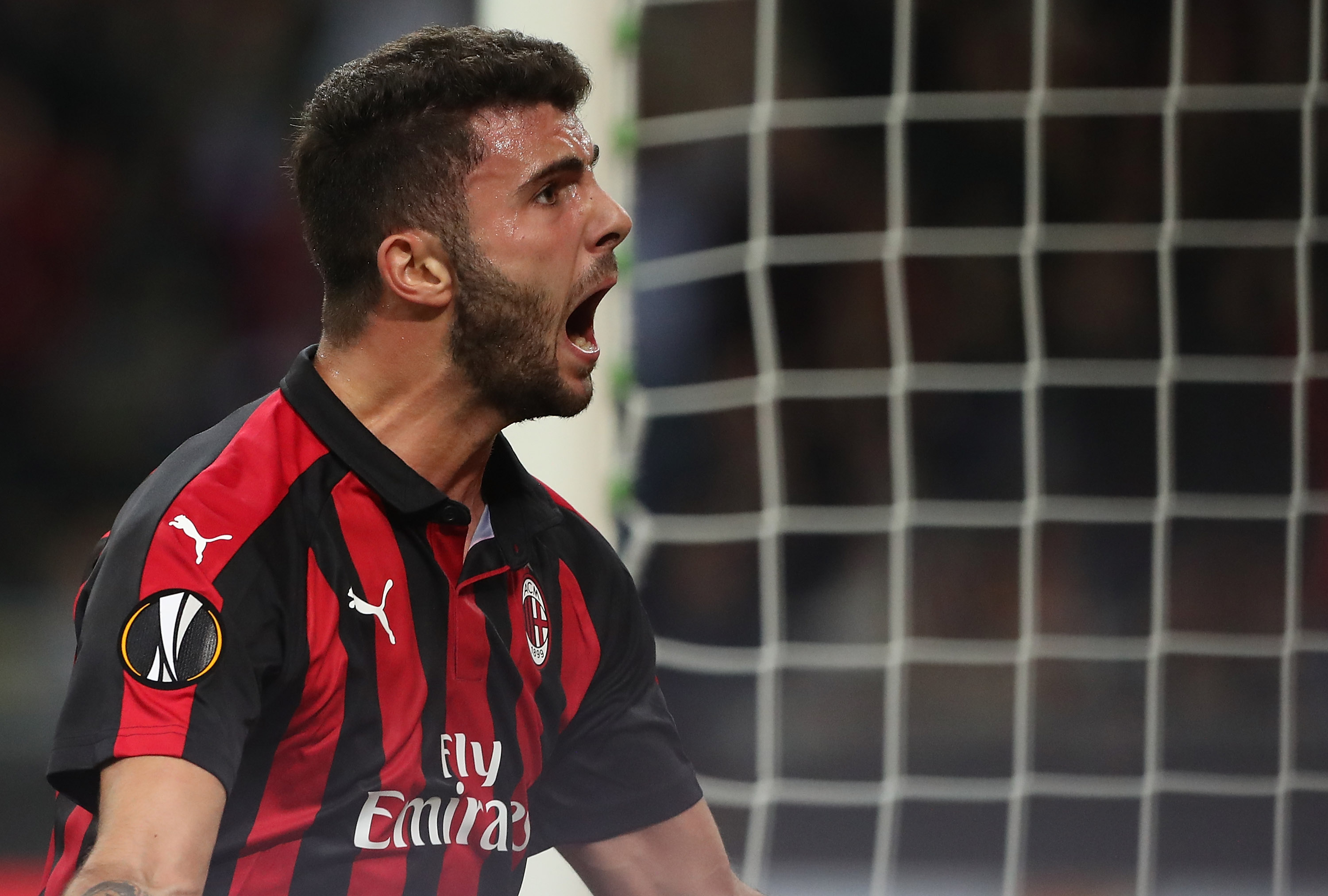 Per the financial report that has been released by AC Milan for the 2018 year, the Rossoneri have signed Patrick Cutrone to a new contract.

The exact details of the contract have not yet been released, but it is believed that the young striker will be earning upwards to €1m a season with no buy-out clause. He has signed until the summer of 2023.

Since being promoted to the first team last season, Cutrone has appeared in 34 games and scored 11 goals in the league. In total, he has as made 54 first team appearances and scored 24 goals since the 2016-17 season. The young striker who is from the 92′ class is being compared to Milan legends such as Pippo Inzaghi.

READ MORE: Biglia: “We want to win the derby”