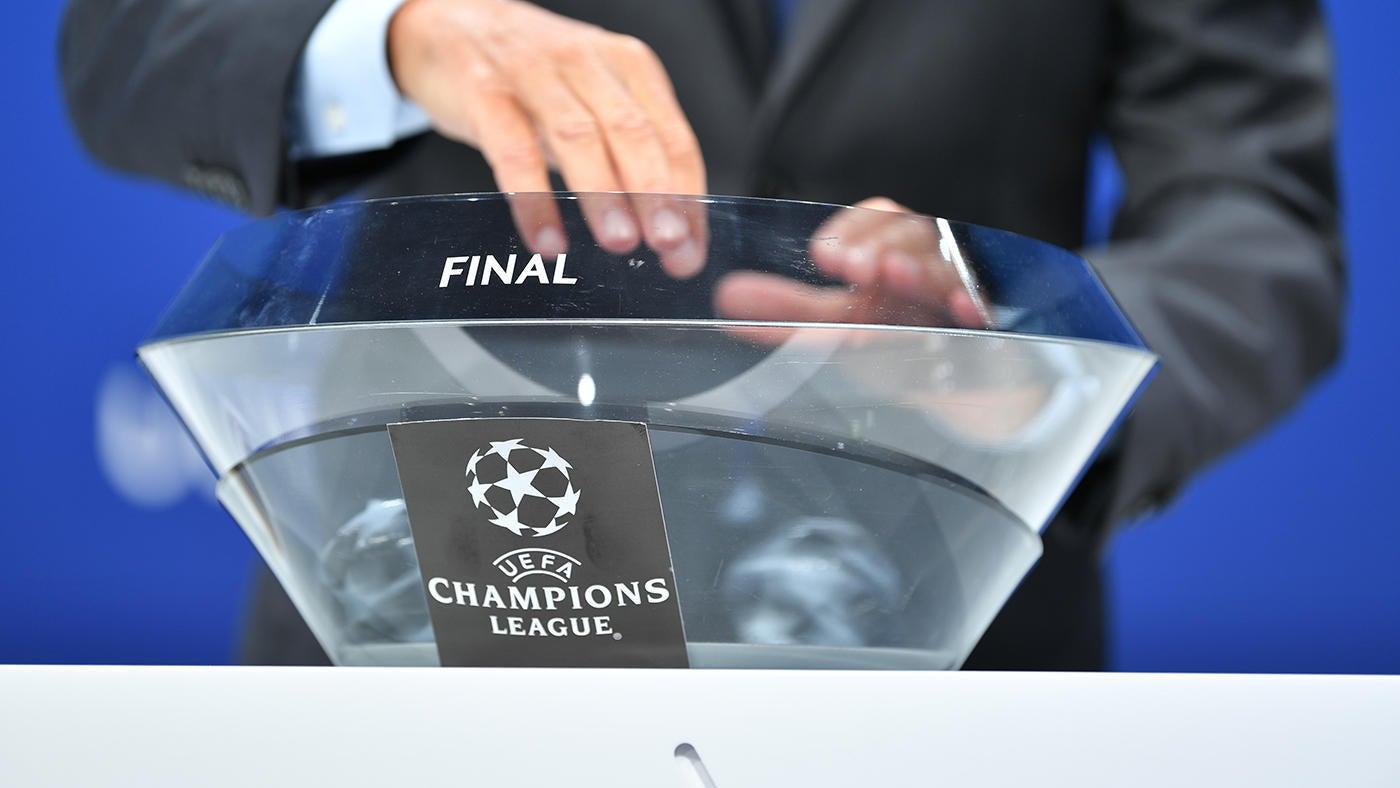 AC Milan are finally back in the Champions League and yesterday, they were drawn into Group B with Atletico Madrid, Liverpool and Porto. This evening, the dates for these games were announced by UEFA.

It was a nerve-racking draw for the Rossoneri fans as when it was Milan’s time to get a group, only A and B were on the table. The former, of course, included Paris Saint-Germain, Man City and RB Leipzig then.

Fortunately, former Milan man Michael Essien made sure the Rossoneri didn’t get that group and got group B instead. This evening, UEFA announced the dates for the group stage games and you can see them below.

Hopefully, the Rossoneri will do well in the competition but it won’t be easy to advance to the next stage. Avoiding a fourth-place finish will be essential but the feeling is that they could do very well.