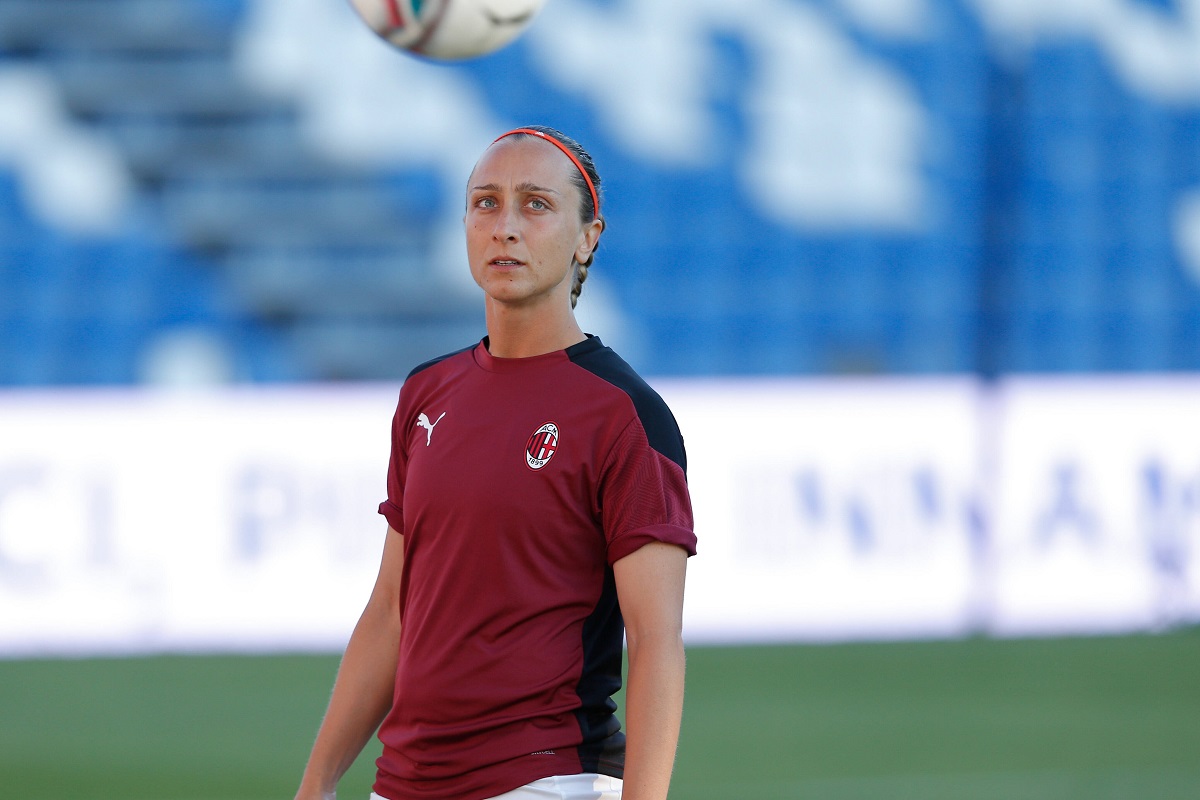 Deborah Salvatori Rinaldi has confirmed that she has left AC Milan Women. The forward announced her departure on Instagram earlier today and her most likely next destination is Serie B.

Rinaldi has played a total of 19 matches for the Rossonere, scoring three goals and registering one assist. Now, however, she’s ready to move on in her career and try her luck elsewhere.

She didn’t give a clear cut reason as to why she left the team, but she seems to infer that it was due to a lack of playing time. Her most likely destination will be A.S.D.C. Pomigliano in Serie B. Take a look at her goodbye post below.