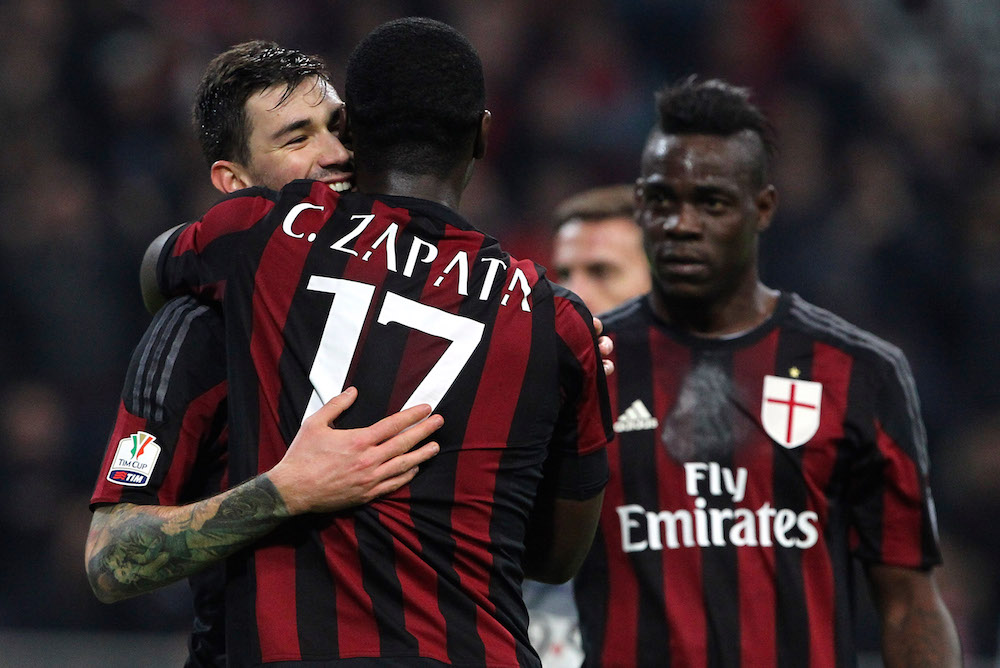 “AC Milan announced that Cristian Zapata had a surgery to his left ankle. The surgery was performed by doctor Niek Van Dijk assisted by AC Milan’s heath coordinator doc. Rodolfo Tavana. The operation was successful the club will be monitoring the player’s physical conditions in six weeks time when we could communicate the recovery time with more precision.”

Following the departures of Alex and Philippe Mexes, Zapata is believed to be starting material for Vincenzo Montella who, however, is waiting for at least one new centre-back with AC Milan that are negotiating the transfer of Mateo Musacchio from Villareal.