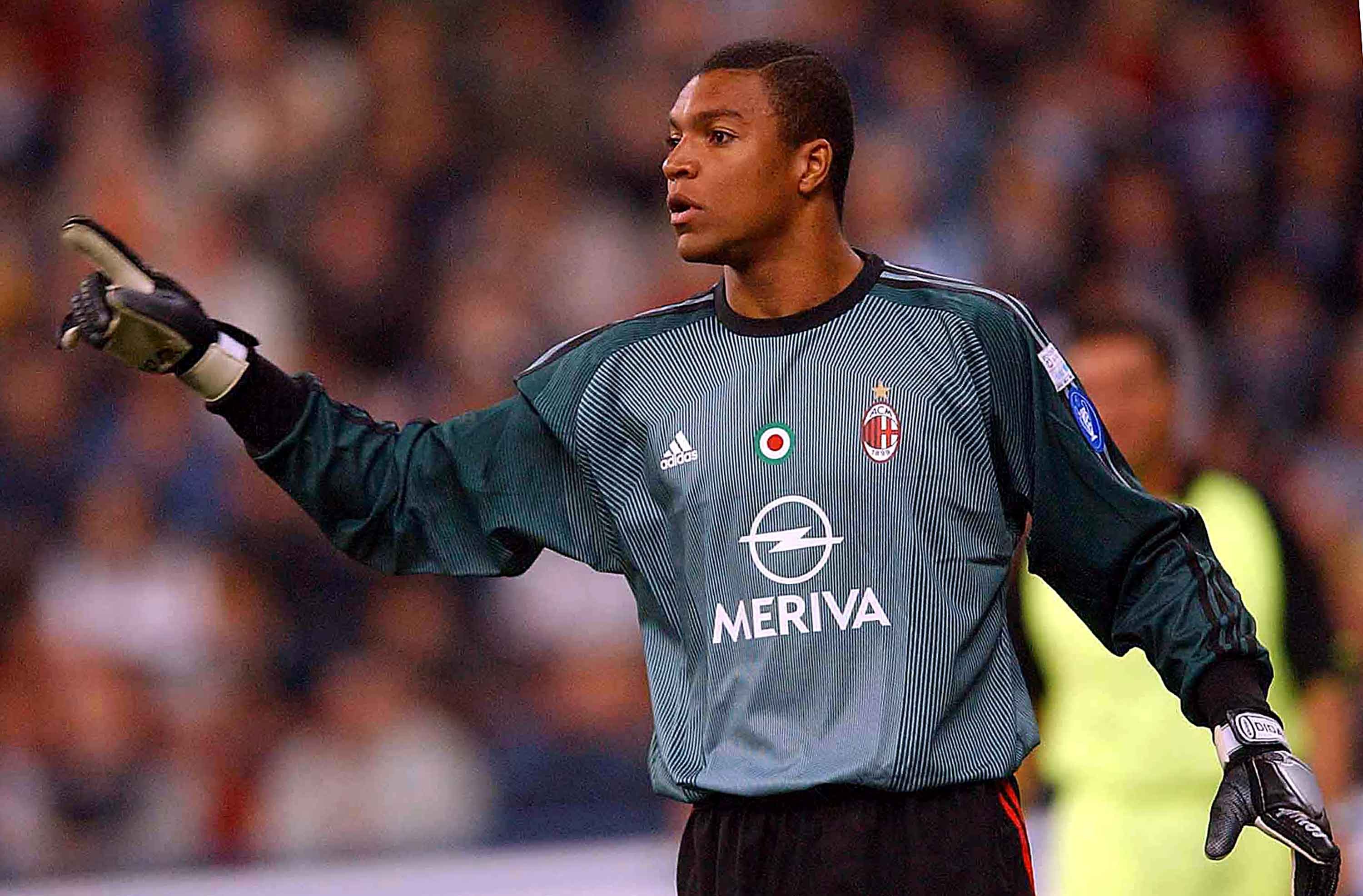 Nine years after leaving AC Milan as a player, Nelson Dida is ready to return to the club as a coach, which was announced on the Rossoneri’s official website this evening.

The Brazilian will take over the role as goalkeeping coach for the U-17 side, with the aim of working his way up through the ranks in the coming years.

“AC Milan’s goalkeeper from the year 2000 to 2010, at the base of all of the Club’s success in that period. Dida returns to his Club as goalkeeping coach for the U17 side,” the statement read.

During his time with the Rossoneri, he won Serie A once, Supercoppa Italiana once, Champions League twice and Club World Cup twice. In total, he racked up 302 appearances, keeping a clean sheet in 132 games.

Meanwhile, the Primavera and the U-18 sides continue to prepare ahead of the upcoming season, completing the training camp in Trentino. 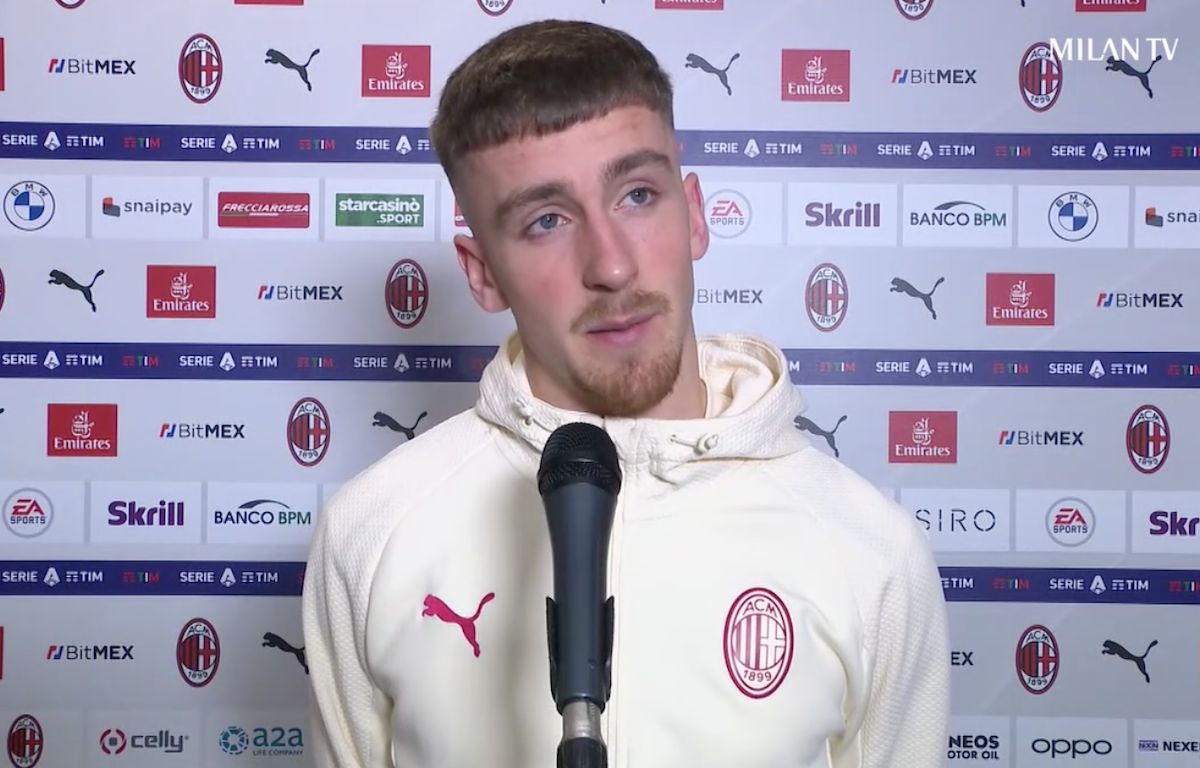 Saelemaekers happy after ‘important’ goal: “The feeling of returning to scoring was good” – video
4 December 2021, 18:15 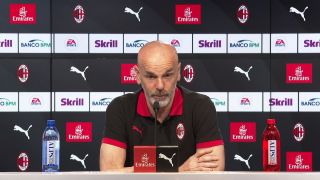 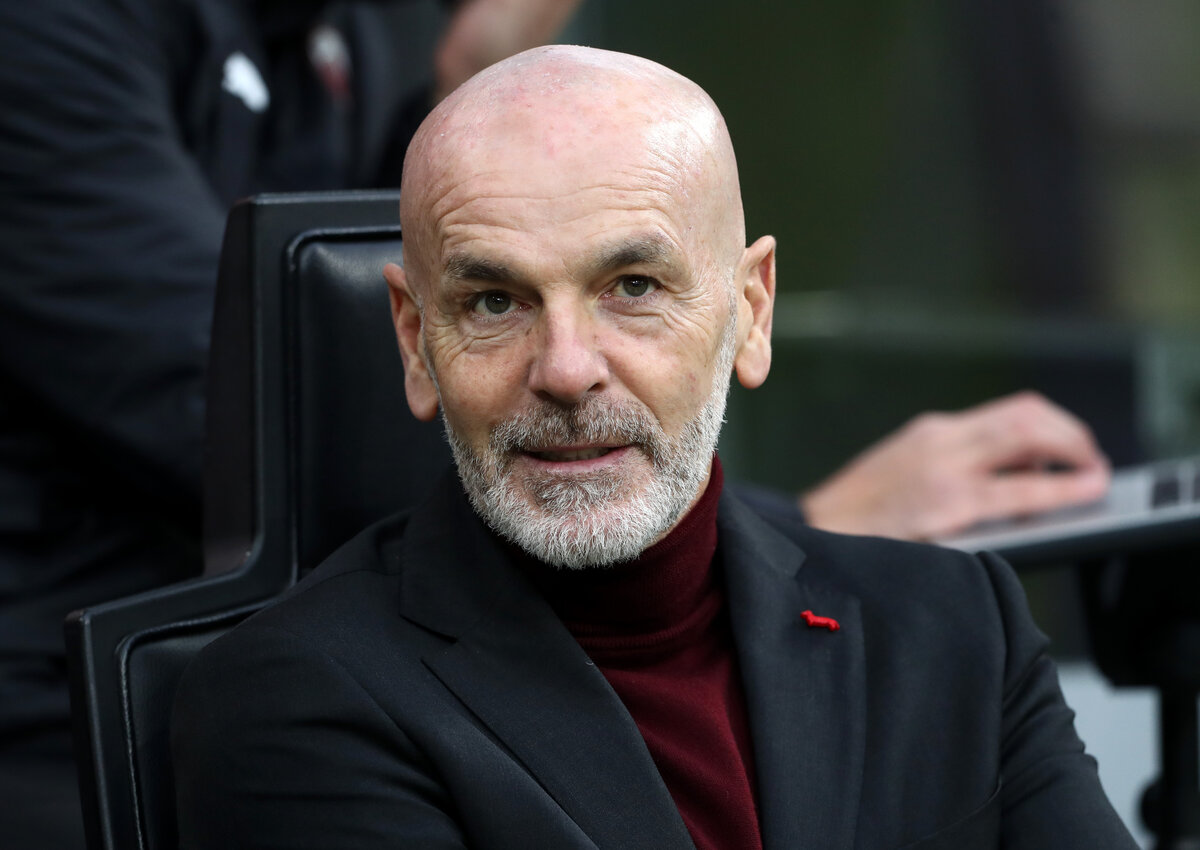