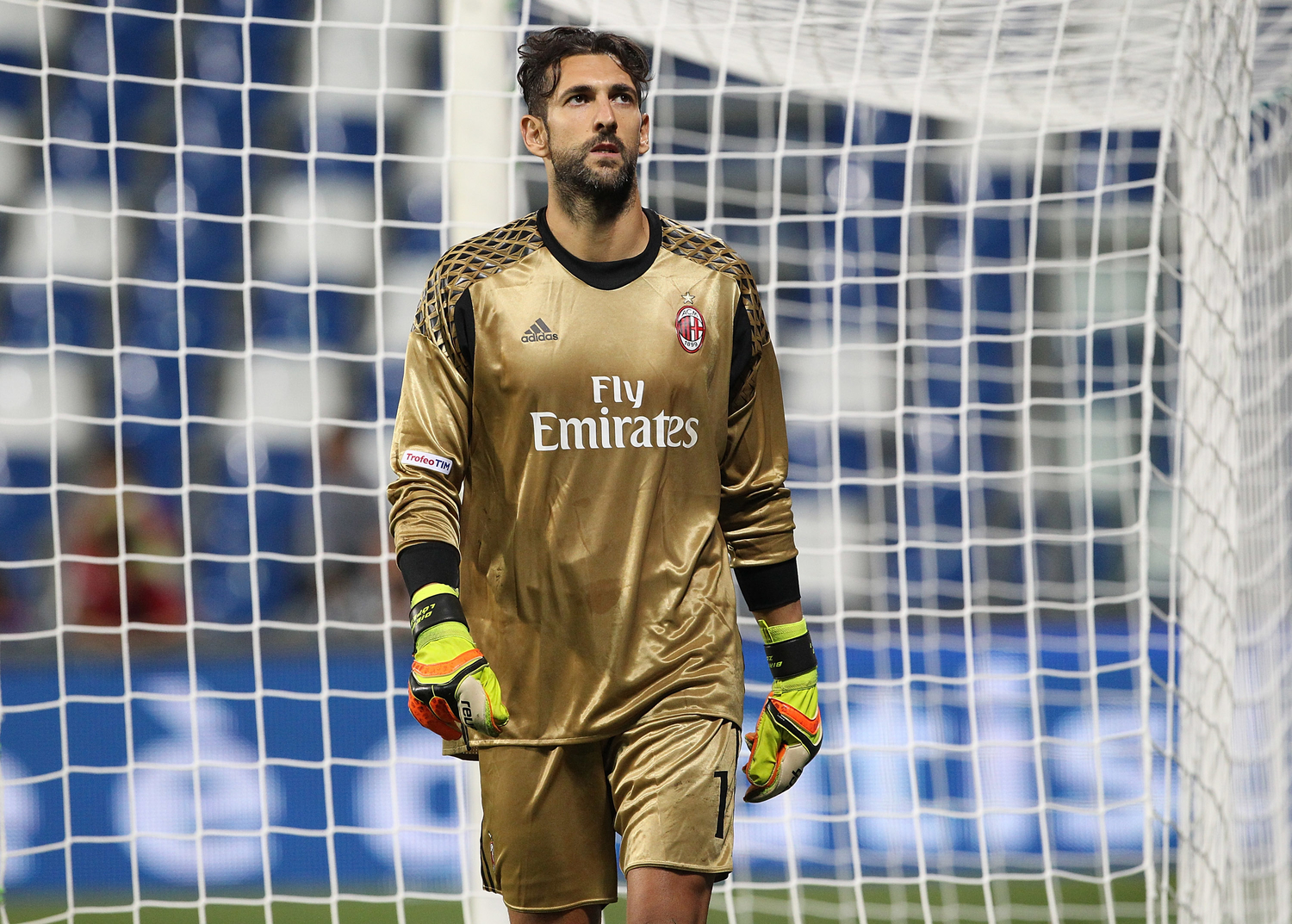 Diego Lopez has officially joined Spanish side Espanyol, after spending most of his time at AC Milan on the bench lately.

The keeper will join Espanyol on a season-long loan, keeping him at the club until June 30th, 2017. AC Milan have released a statement on their website:

“AC Milan announces that Diego Lopez has joined RCD Espanyol on a loan-deal until June 30th, 2017”