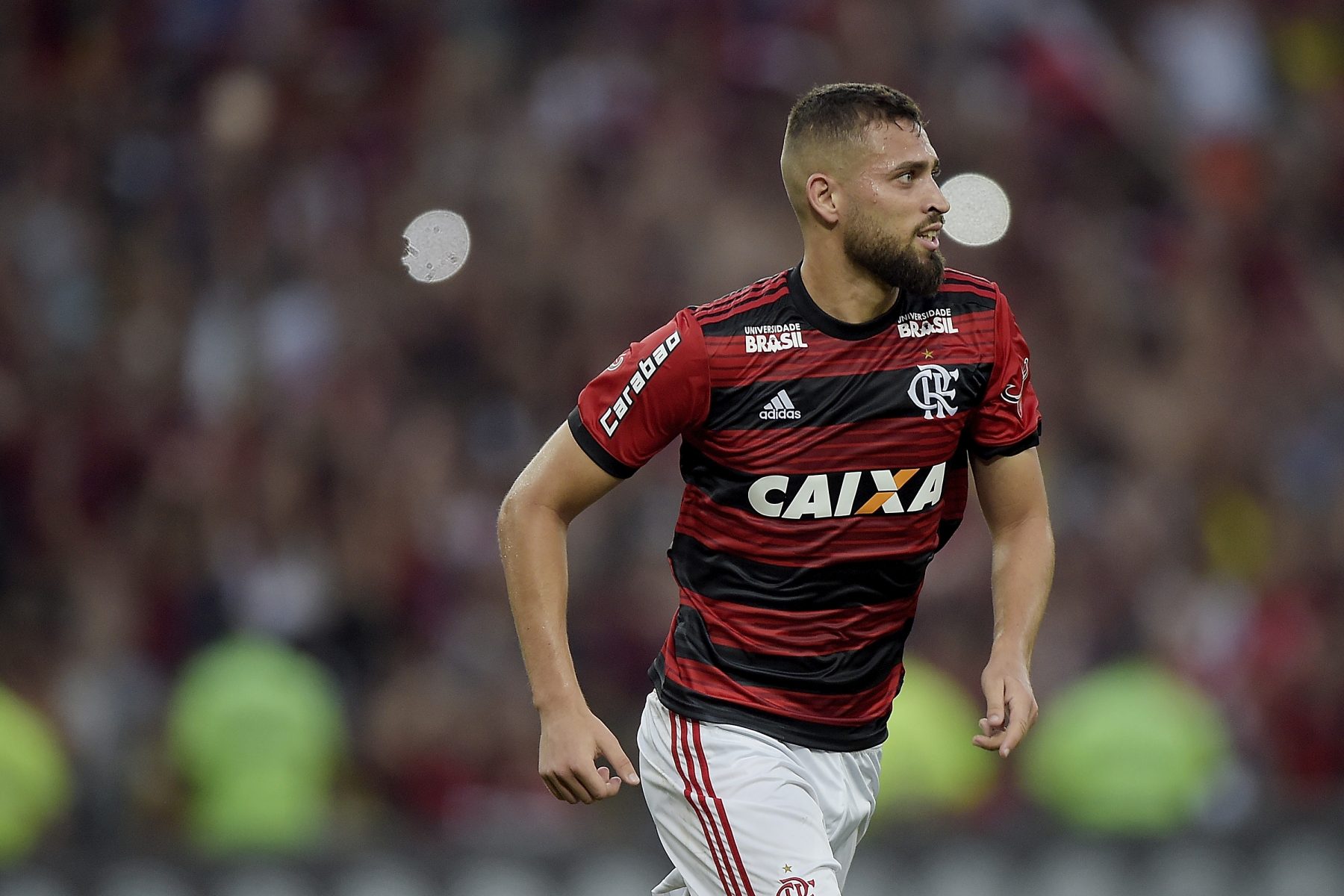 AC Milan have officially deposited the contract of defender Leo Duarte with the Lega Serie A.

Duarte arrived in Milano last Wednesday ahead of his €11million move to Milan to undergo a medical, and he was greeted by former Rossoneri star Serginho.

He is yet to be official announced, but Dida has echoed the sentiments of his former team-mate and compatriot Serginho, insisting that he is great value for money.

The Brazilian is thought to have signed a five-year deal with Milan, and he looks set to replace Cristian Zapata as a centre-back option, with the Colombia international having left on a free transfer at the end of the season.

It has been confirmed now on the Serie A website that Duarte’s contract was officially deposited back on August 2.

The 23-year-old made 60 appearances for Flamengo, including an impressive breakout season in 2018.