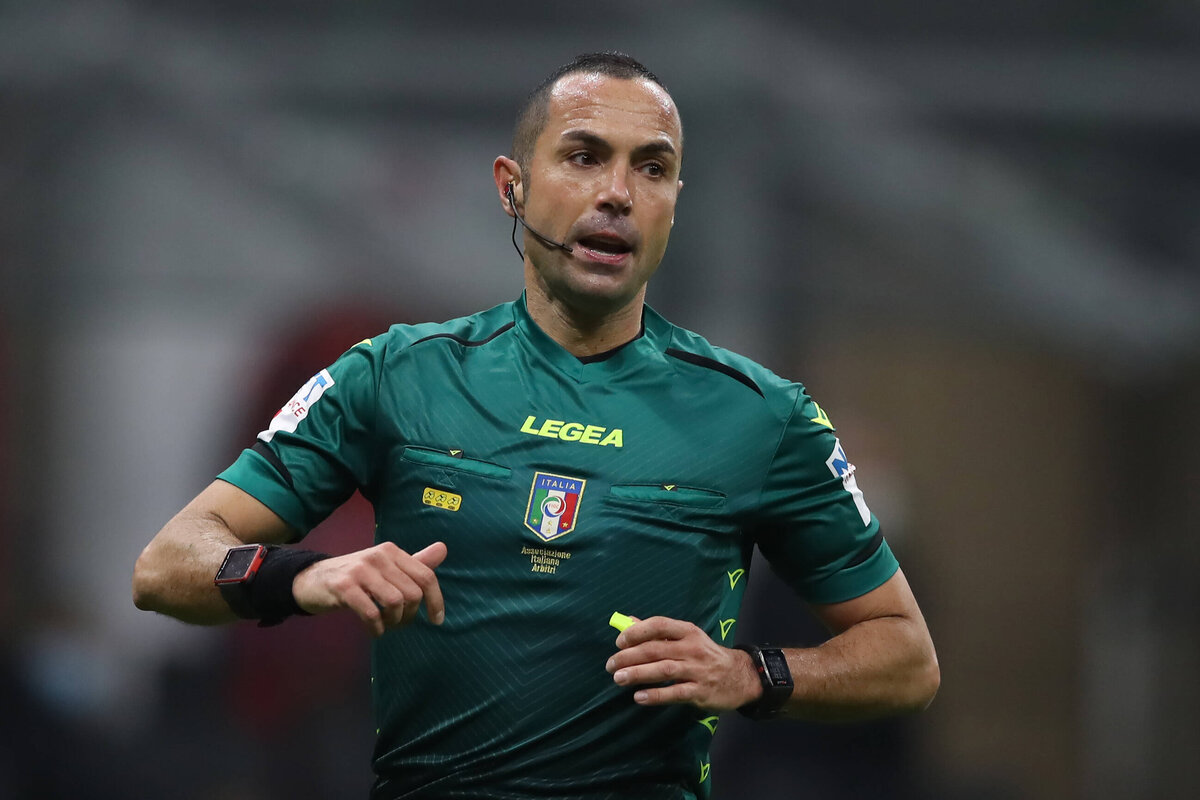 Official: Fabbri replaced by Guida as referee for Milan’s opener against Samp

Milan will take on Sampdoria in their season opener on Monday, hoping to kick off the 2021/22 campaign in the best way possible. There has been a change to the officiating team, as was confirmed today.

Michael Fabbri was initially listed as the referee for the game but AIA (via MilanNews) have now announced that he won’t officiate the clash. Instead of the 37-year-old, Marco Guida will be in charge of the game.

No reason was given for the change and we can only speculate on this front. The last Milan game that Guida officiated was the 7-0 trashing against Torino, so we can hope that it will be a similar outcome on Monday.

In the meantime, Milan have announced the signing of Alessandro Florenzi and the official presentation of the player will be at 14:00 CEST this afternoon. Make sure to tune in on the site for the quotes translated shortly afterwards.

READ MORE: First snaps of Florenzi in red and black as he signs with Milan until 2022