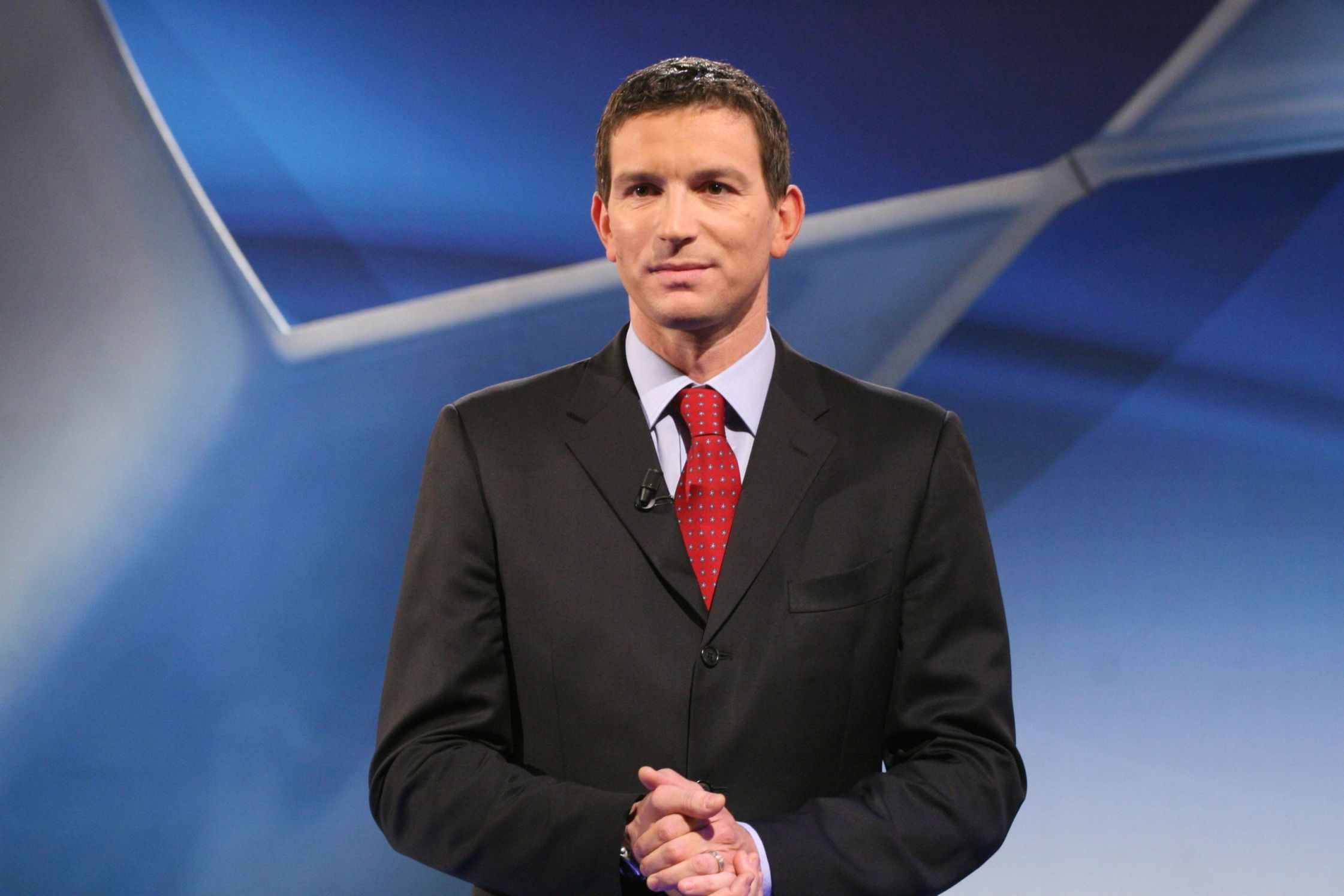 AC Milan have officially announced the appointment of Fabio Guadagnini as their new Chief Communications Officer.

The 52-year-old journalist has been put in charge of the club’s Department of Communications, as well as Milan TV and public relations.

Guadagnini previously worked at Fox Sports in Italy, but left in October 2015 to join the later abandoned bid for the Rome 2024 Olympics.

Milan continue their overhaul off the field after being taken over by Rossoneri Investment Lux, led by Chinese businessman Yonghong Li.