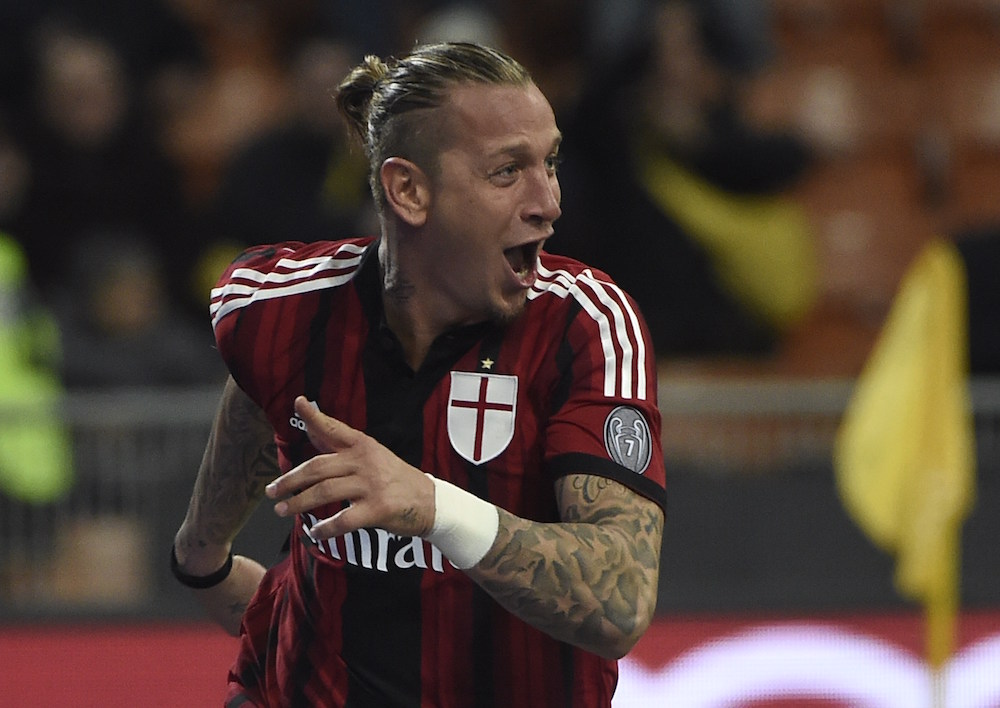 Official: Five players leave AC Milan as the club decides not to renew their contracts

Milan, who after Montella’s arrival, looks set to rebuild most parts of the squad after yet another failed season. The contracts of Cristian Brocchi, Christian Abbiati, Alex, Philippe Mexes, Kevin-Prince Boateng and Fernando Torres have officially expired, which now makes them all free-agents.