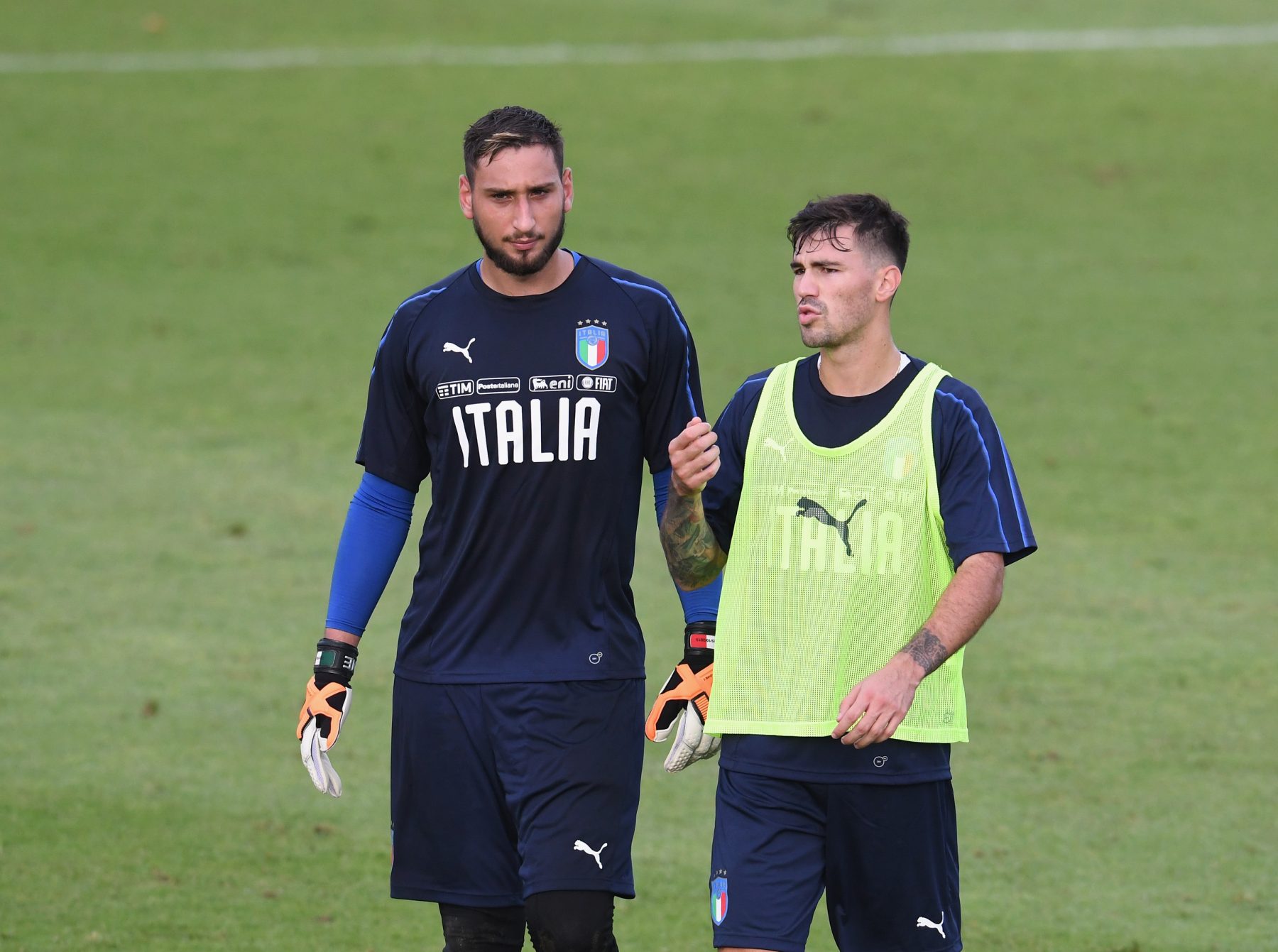 Italy will take on Portugal in their second game of the Nations League, having already faced Poland on Friday evening.

However, the Azzurri only managed a draw last time out and manager Roberto Mancini has made some changes to the team. First of all, he has decided to field a 4-4-2 formation, rather than 4-3-3 which was used against Poland.

In addition to this, Caldara and Romagnoli, the AC Milan duo, will replace Bonucci and Chiellini in the centre of the defence. Donnarumma and Bonaventura will also play from start, with the latter playing as a left midfielder.