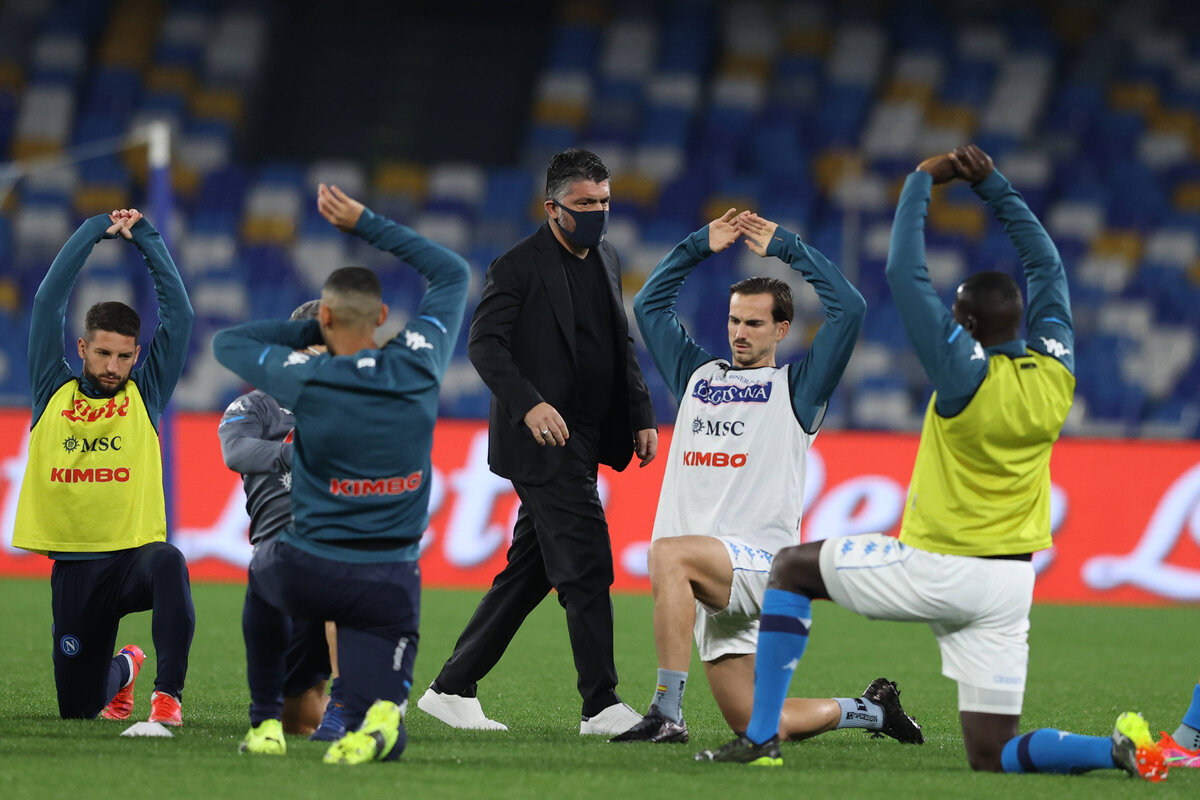 Milan aren’t the only ones struggling with injuries, although their situation has been one of the worst in Serie A. In fact, Napoli will travel to San Siro tomorrow with a very thing defensive department.

Kostas Manolas and Amir Rrahmani were expected to be called up for the game but they haven’t made the cut due to injuries. This means that Kalidou Koualibaly will have to play with Nikola Maksimovic, who isn’t as good as the other two options.

Milan will be without Ismael Bennacer, Davide Calabria, Zlatan Ibrahimovic and Mario Mandzukic. Alessio Romagnoli hasn’t been completely ruled out but he shouldn’t make it, while Hakan Calhanoglu, Theo Hernandez and Ante Rebic have recovered.