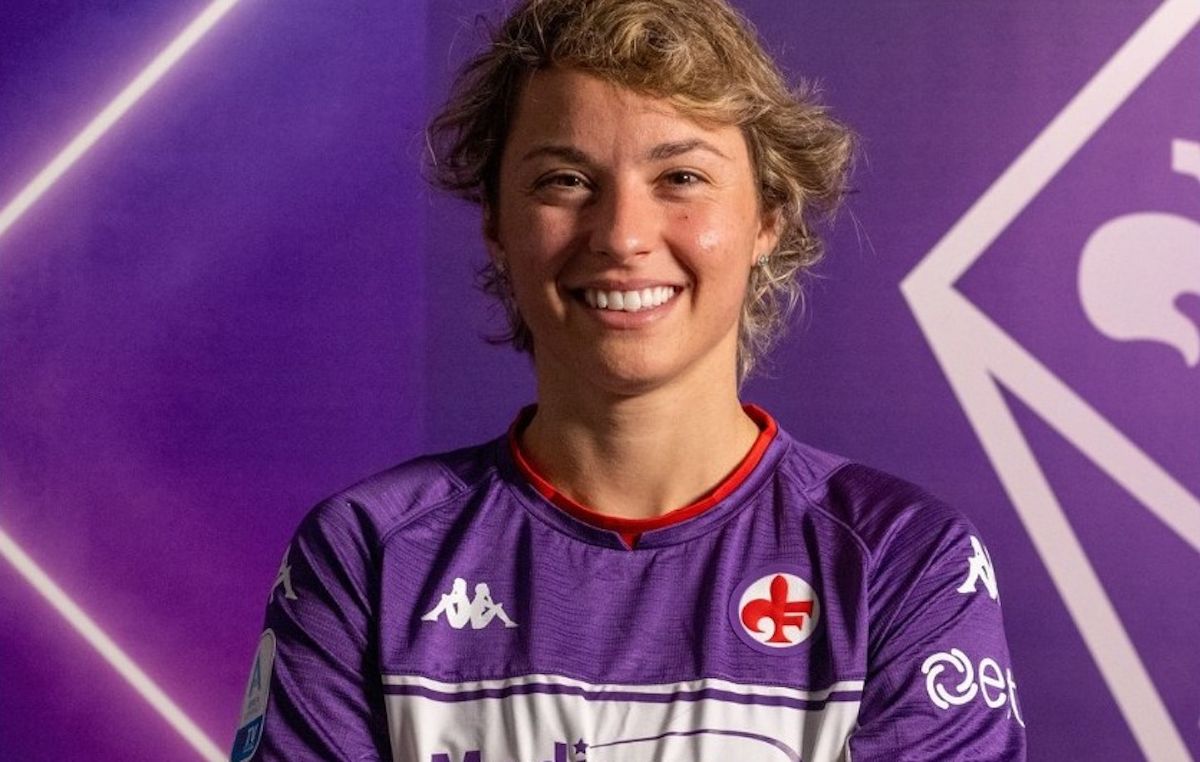 AC Milan has confirmed that Valentina Giacinti will head to Fiorentina on loan for the rest of the season, as per an official statement.

La Viola have also announced the forward’s official signing. From the club themselves…

“AC Milan announces that Valentina Giacinti joins ACF Fiorentina until the end of the season.

“The club would like to thank Valentina, who has been with the Rossonere since the first season of the Women’s Team, for the professionalism that has distinguished her over the years. Valentina was a protagonist of the Rossonere’s path, which also led to the historic qualification for the Women’s Champions League preliminary round. She made 86 appearances and scored 66 goals in Rossonero. Our best wishes to Valentina for the rest of the football season.”