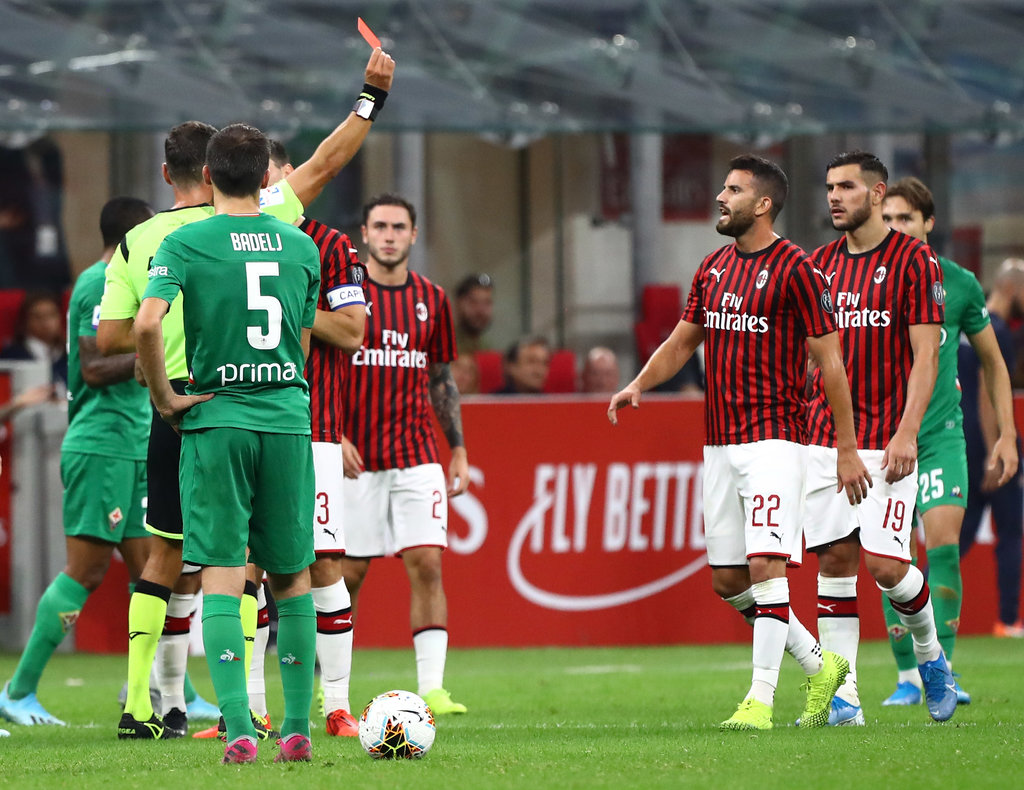 Official: Giacomelli will officiate Milan’s clash against Roma – Orsato in charge of VAR

AC Milan are getting ready to take on Roma tomorrow evening, following the big win against Lecce on Monday. The game will start at 17:15 CEST and hopefully, the Rossoneri can make the most of the opportunity.

The AIA, referees’ association, have announced (via Milanlive.it) the officiating teams for the upcoming round. Piero Giacomelli was chosen as the referee for Milan-Roma and will be supported by Giacomo Paganessi and Filippo Valeriani as his assistants.

Daniele Orsato will be in charge of VAR, offering Giacomelli advice with the help of replays. The last Milan game that the latter officiated wasn’t positive: the Rossoneri lost against Fiorentina by three goals to one at the San Siro.

Mateo Musacchio was also sent off in that game and hopefully, the outcome of tomorrow’s game won’t be the same. Milan are in need of every point they can get, looking to secure direct qualification to Europa League.