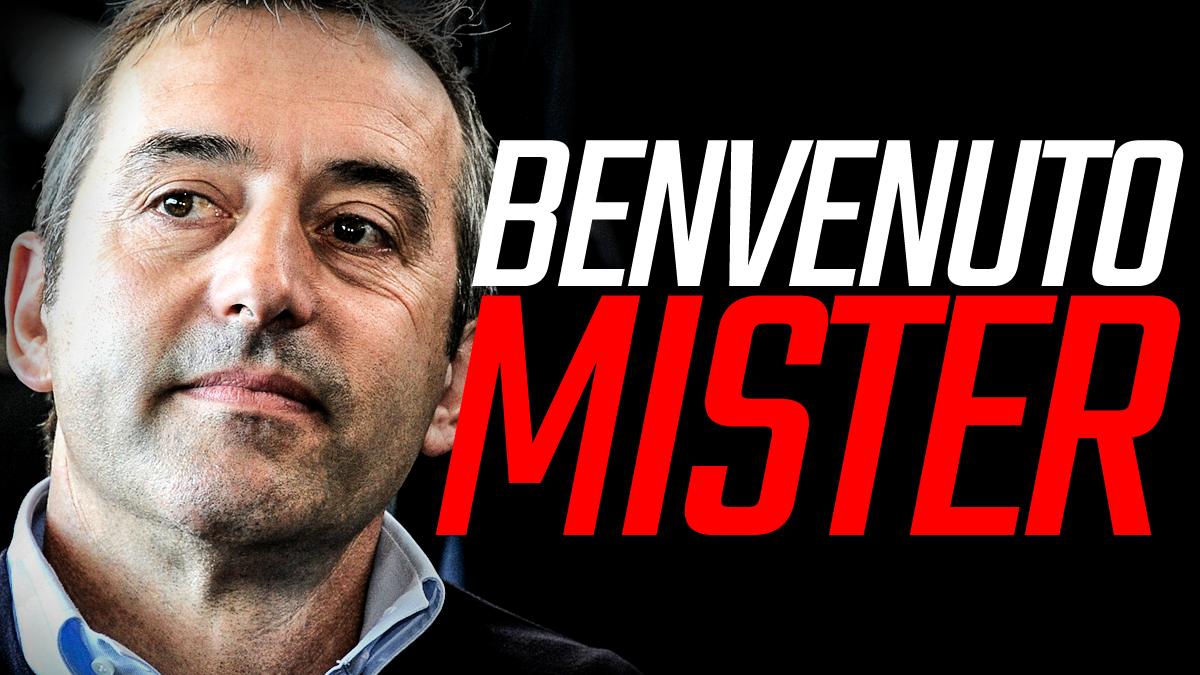 AC Milan have finally announced their new skipper after former boss Gennaro Gattuso stepped down at the conclusion of last season.

Starting on July 1, the technical management of the first team will be at the will of Marco Giampaolo. The contract with the club is set to run out on June 30 of 2021 with the option to extend until 2022.

A statement on Milan’s official website reads: “AC Milan announces the appointment of Marco Giampaolo as the new coach of the First Team with effect from July 1st 2019. The agreement runs until June 30th 2021 with an option to extend the contract to June 2022.” 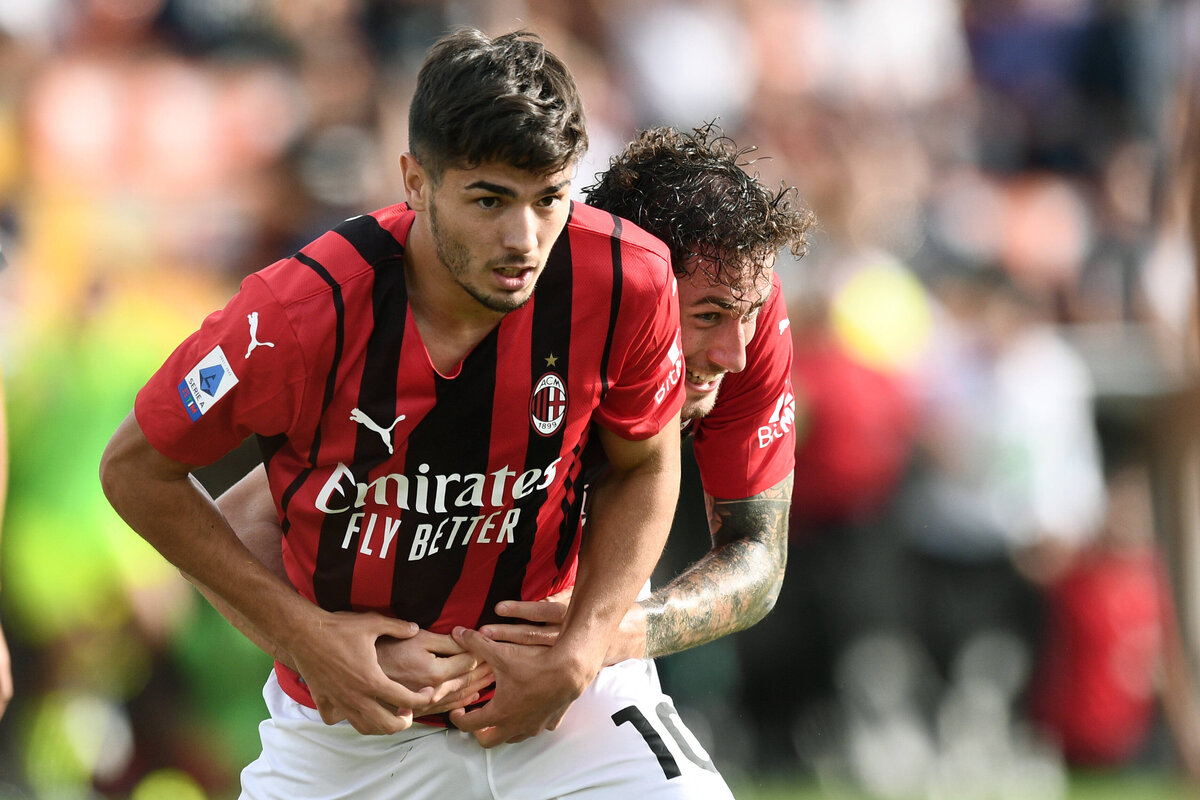