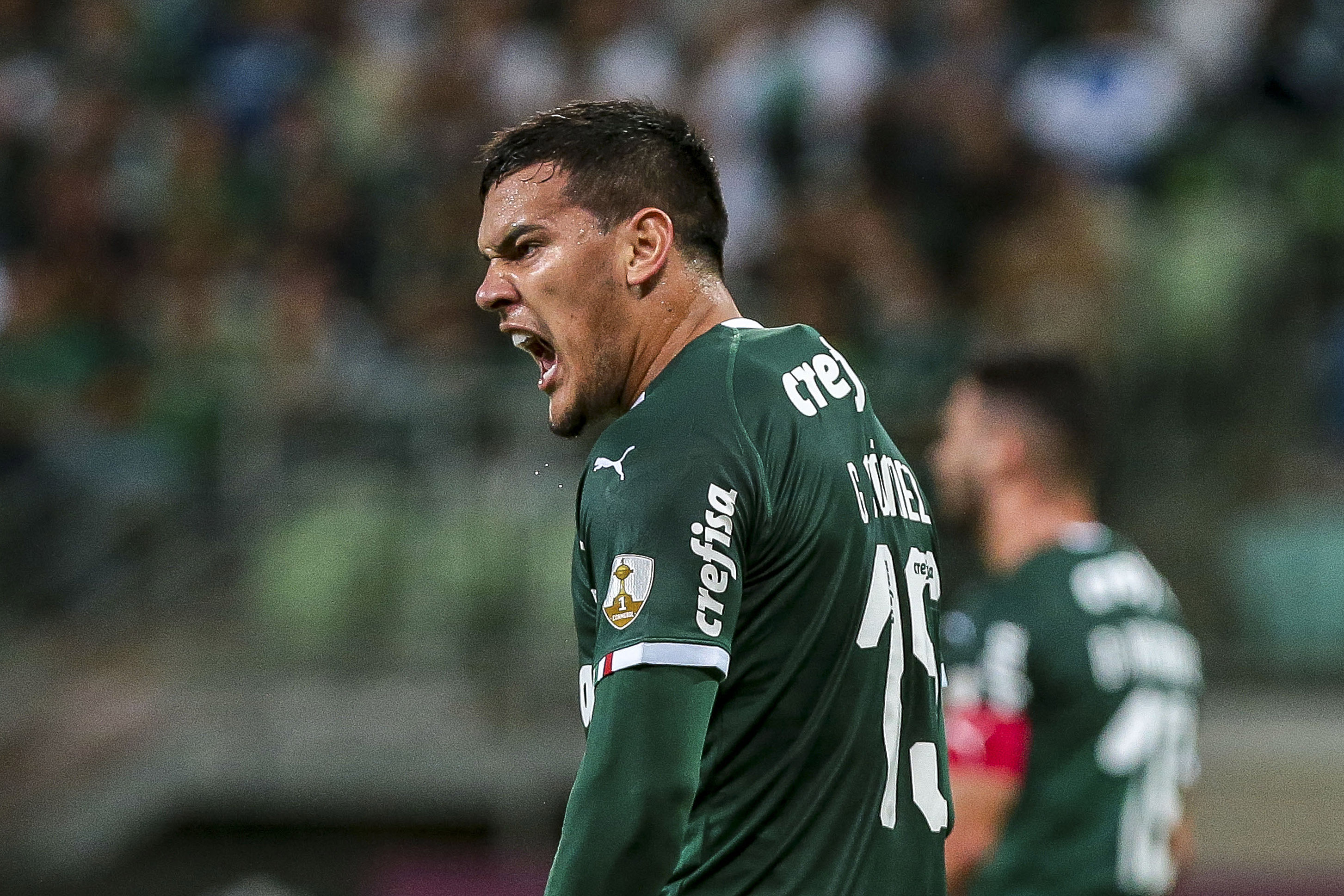 Brazilian side Palmeiras have exercised their option to buy AC Milan defender Gustavo Gomez following his loan spell at the club.

Gomez completed a move from Lanus to the Rossoneri back in 2016 for a fee believed to be in the region of €8.5million, penning a five-year deal at San Siro.

The centre-back was loaned out to Palmeiras in August 2018 due to a lack of consistent playing time, and he went on to make 29 appearances for the Verdao, scoring an impressive six goals.

As revealed by the player’s agent, Palmeiras have decided to redeem the Paraguayan for an addition €4.5million fee on top of the €1.5m loan fee they paid last year.

In total, Gomez made just 20 appearances for Milan in all competitions, and will leave for a loss of €2.5m.