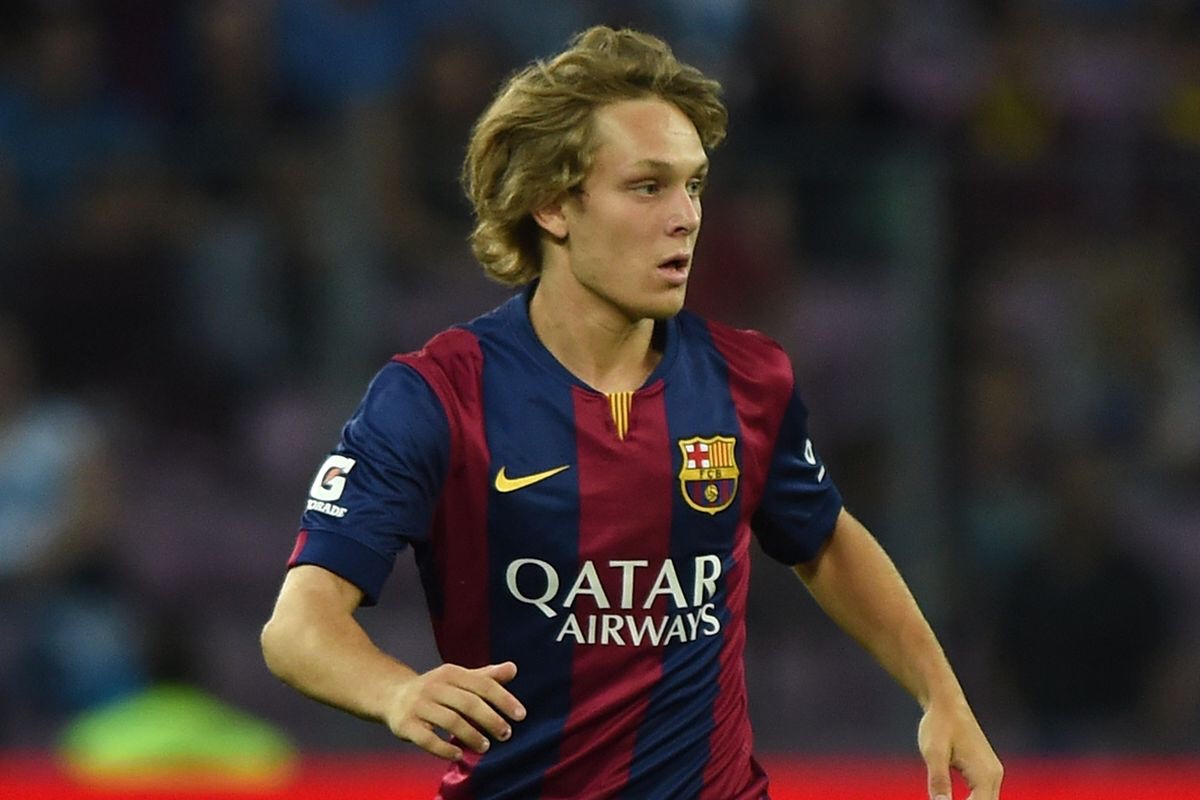 The official Serie A site shows Alen Halilovic has officially signed on as an AC Milan Player as his contract was deposited July 2.

The attacking midfielder has moved from Bundesliga 2 club Hamburg on a free transfer after the team was relegated this season.

Halilovic was regarded as a player for the future in 2015 after signing with Barcelona in 2014. Alen couldn’t break into the first team at Barcelona. Hamburg signed the young Croatian in 2016, and only played him in 6 games in his first season at the Bundesliga club.

This past season Hamburg loaned Halilovic out to La Liga side Las Palmas. While on loan he played in 38 games scoring 2 goals on the season. Hamburg will receive 20% of any future sale.