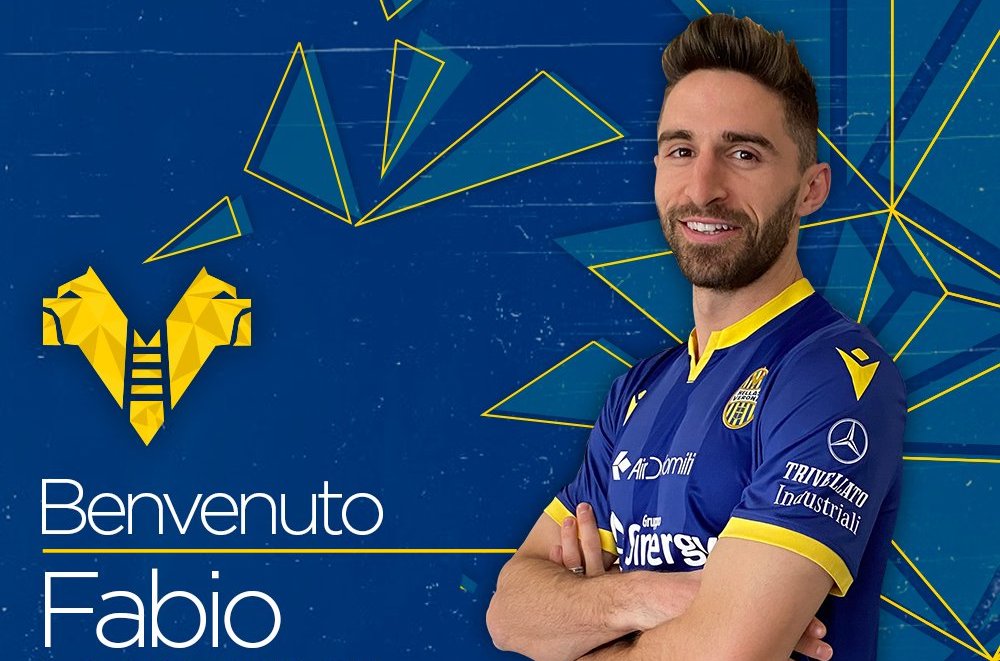 AC Milan have confirmed that winger Fabio Borini has left the club in order to join fellow Serie A side Hellas Verona.

The 28-year-old joined the Rossoneri from Sunderland two-and-a-half years ago when the Chinese ownership was in charge of the club, and he has been a versatile servant to the club during his time here.

Borini has racked up 75 appearances in all competitions for Milan scoring eight goals in the process, and despite starting the first two league games of the current season he just hasn’t been able to find space since under new boss Stefano Pioli.

The former Liverpool and Roma man did his medicals ahead of a switch to Hellas Verona last week, and now the deal has been confirmed by both clubs.

The move was announced via a statement on Milan’s official website, which reads as follows:

‘The Club would like to thank Fabio for his professional commitment to the Club and would like to wish him all the best of luck for his future career.’

It is being speculated by numerous outlets that Borini’s contract at Milan was terminated early in order to allow him to move to a new club on a free transfer this month.