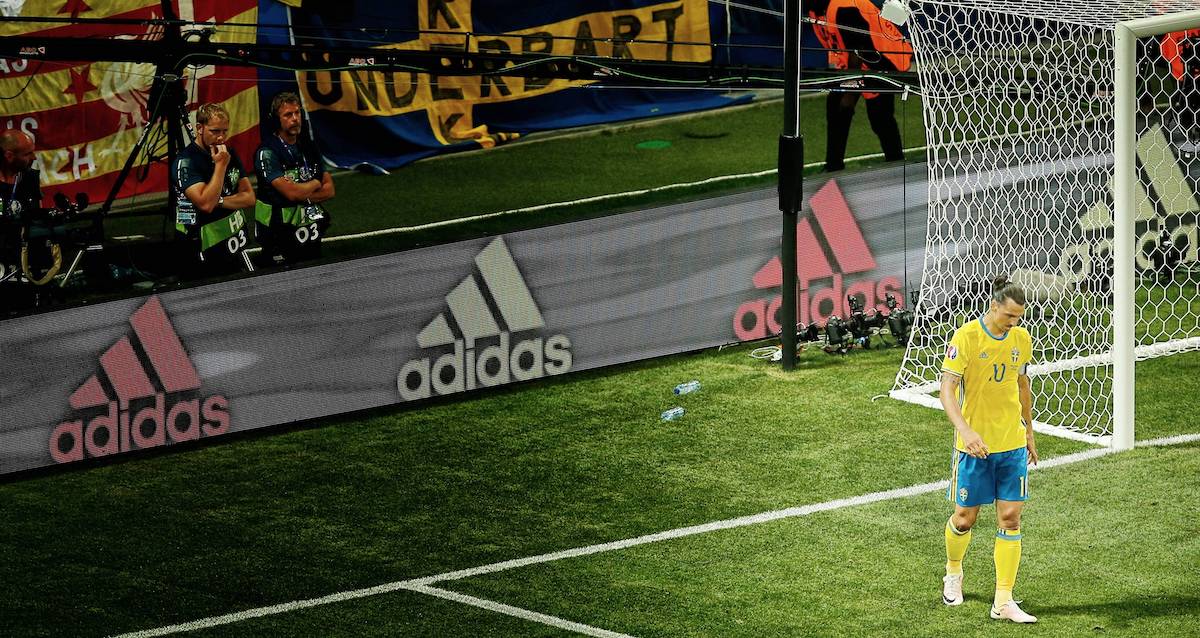 Official: Ibrahimovic called-up to Swedish national team after absence of over four years

AC Milan striker Zlatan Ibrahimovic will make his return to the Swedish national team later this month after almost five years away.

He put out a cryptic tweet on social media late last year of him in a Sweden shirt with the caption ‘Long time no see’ – deemed by most to be a provocation towards those in charge of the national team – but since then it seems things have taken a more positive turn.

Indeed there were rumours that he would be called up for the national team ahead of the World Cup qualifiers later this month against Georgia and Kosovo plus a friendly against Estonia, and now it is official.

Head coach Janne Andersson announced the list of players called up for the matches against Georgia, Kosovo and Estonia this afternoon, and Ibrahimovic is among them.