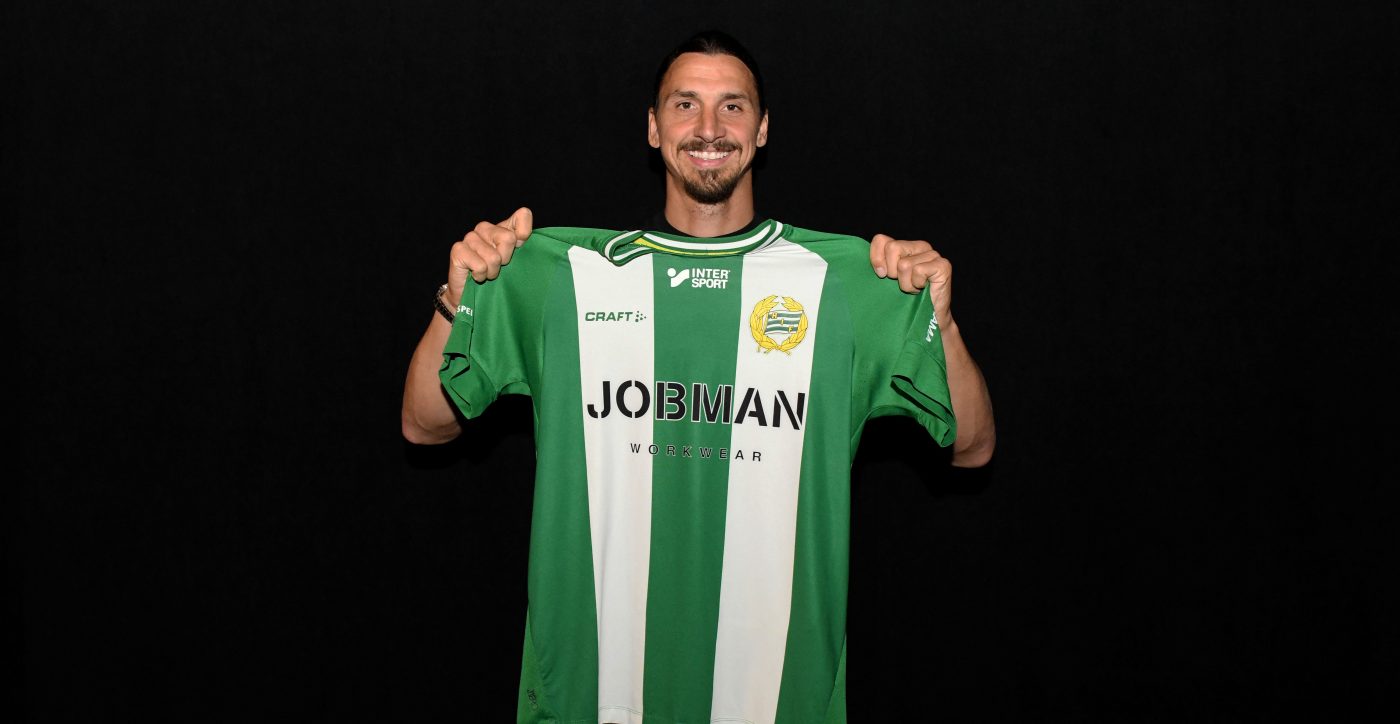 Yesterday, Zlatan Ibrahimovic published a very cryptic message on social media, showing a Hammarby shirt with his name on the back. Ever since, there has been great speculation about what it means, and now we have the answer.

As revealed by Hammarby’s official website this morning, the Swedish striker has decided to invest in the club, who finished third in the league, buying 50% of AEG Sweden’s shares. This amounts to around 25% of the total club shares.

Speaking to the club’s official website, the striker revealed his excitement about the deal, stating that it’s a ‘fantastic club with passionate supporters’. Of course, for the Swedish side, Ibrahimovic will be a great asset to further develop the club.

In other words, Ibrahimovic’s next destination won’t be Hammarby, and thus the door remains open to an AC Milan return in January (or perhaps even December). It remains to be seen if the Rossoneri can reach an agreement, which would certainly help them a lot.