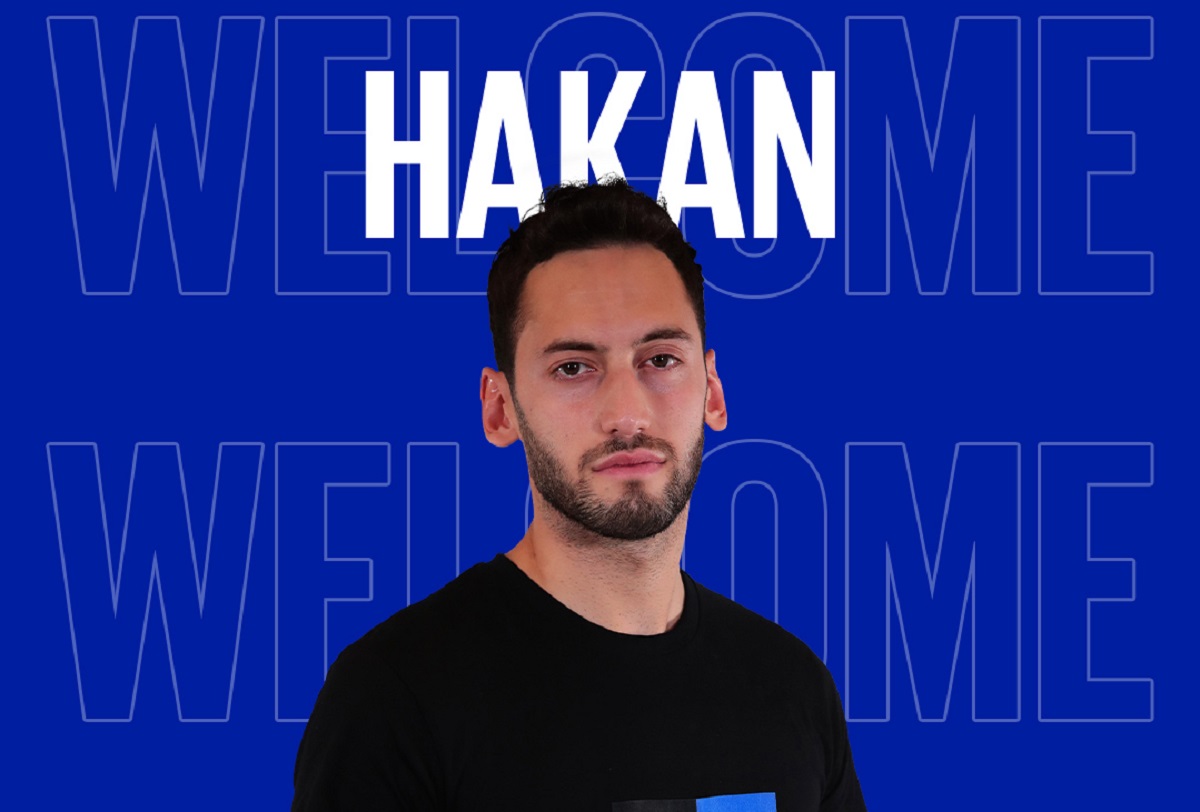 Official: Inter announce signing of Calhanoglu on a free transfer – the details

Inter have officially announced the signing of Hakan Calhanoglu on a free transfer, as Milan failed to reach an agreement on the contract renewal. The next derby in the league will, therefore, be very interesting indeed.

The news of negotiations between Calhanoglu and Inter broke just a few days ago and now the move has been announced. On their official website, the Nerazzurri published a statement confirming the signing.

“FC Internazionale Milano announces the arrival of Hakan Çalhanoğlu in the Nerazzurri: the midfielder born in 1994 has signed a contract with the Club until 30 June 2024,” the statement read.

Calhanoglu, as a result, is the first player to leave Milan for city rivals Inter since Antonio Cassano back in 2012. Surely, he will be made aware of the Rossoneri fans’ thoughts on the matter during the next derby in the league.

In any case, Paolo Maldini and Ricky Massara aren’t pulling their hair out as the No.10 has shown his true colours. Essentially, his loyalty to this club was non-existent as he didn’t even respond to the renewal offer.