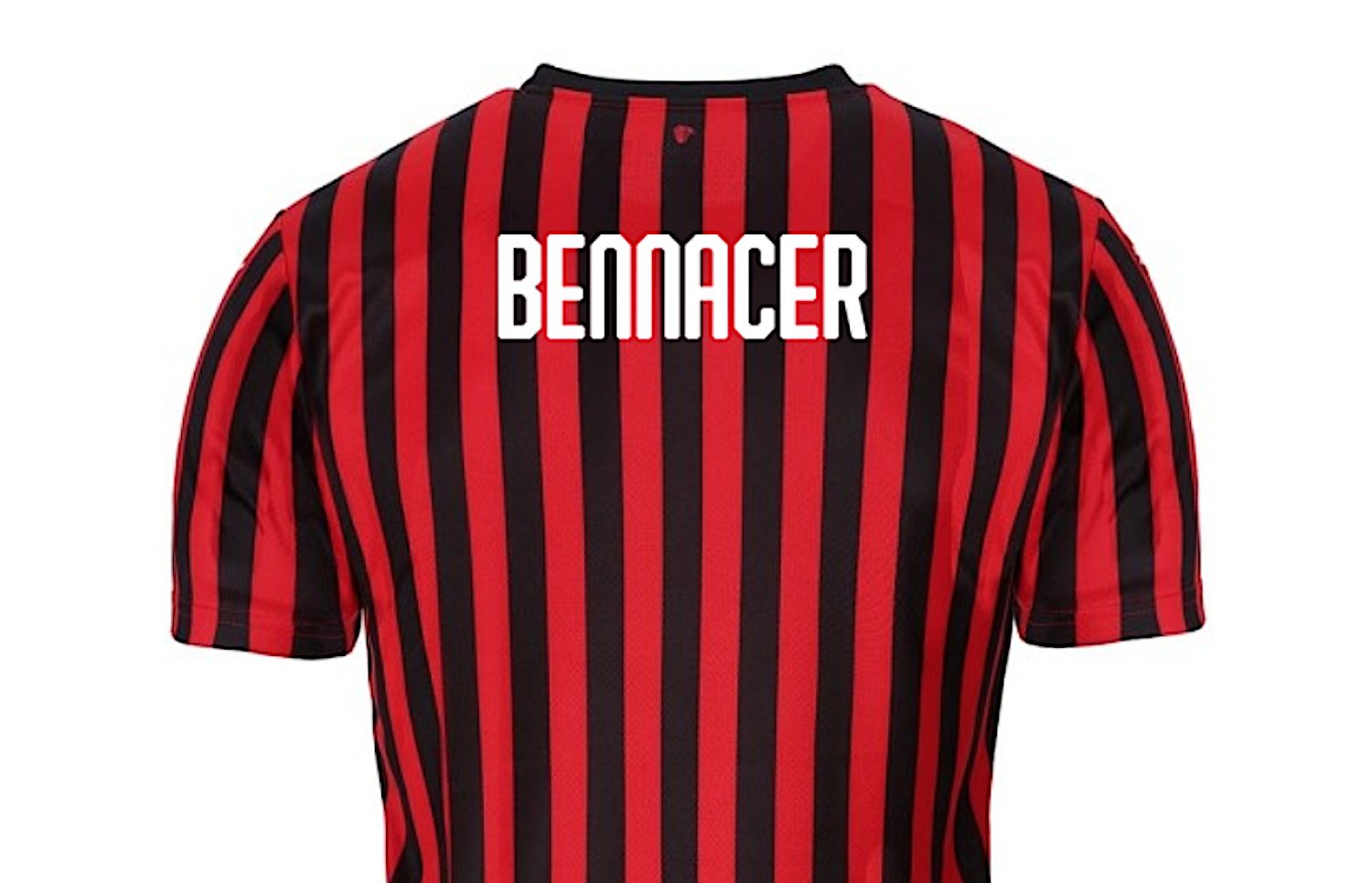 The young Algerian midfielder became Milan’s fourth signing of the summer, joining for a fee of €16million plus €2m in potential bonuses.

Bennacer starred in the recent African Cup of Nations, playing an important role in Algeria’s 1-0 win over Senegal and going on to be named as the Player of the Tournament.

He has signed a five-year deal with the Rossoneri, and you can read our profile on the 21-year-old here.

Bennacer has confirmed on social media that he will wear the No.4 shirt at Milan, taking over from Jose Mauri who wore it previously and left the club when his contract expired on June 31.