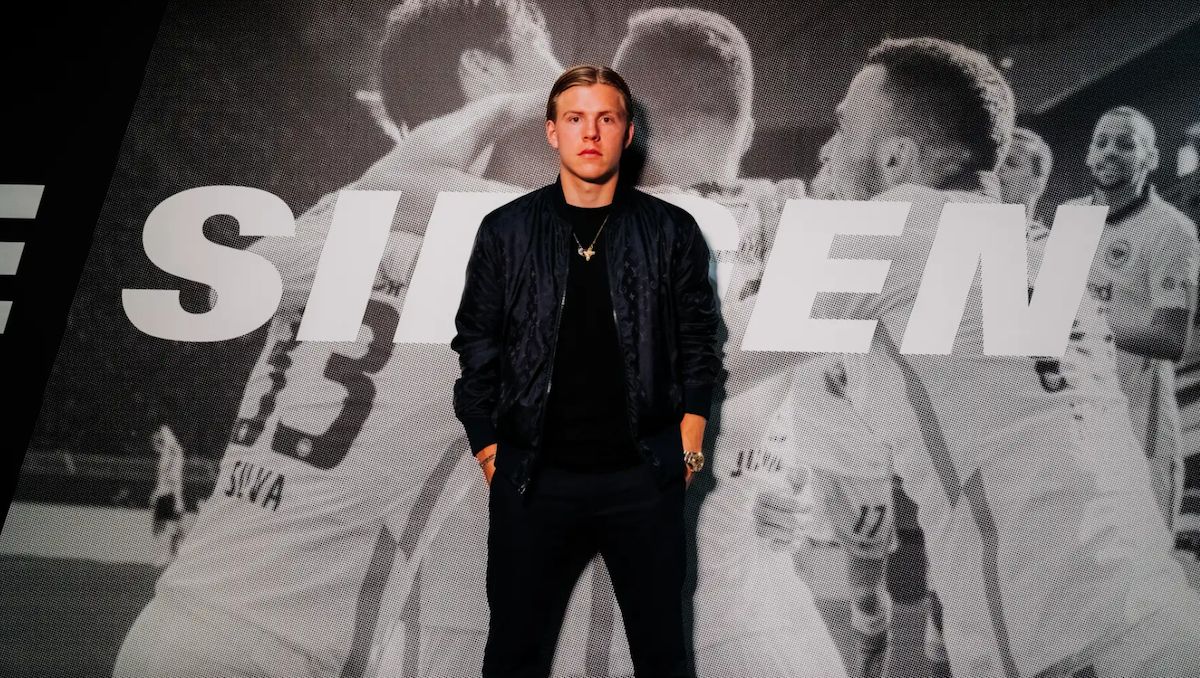 AC Milan have announced that Jens Petter Hauge has been sold to Eintracht Frankfurt on a loan with an obligation to buy.

A statement in the club’s official website this morning has confirmed that the deal has gone through, with the formula being an initial season-long loan that would become a permanent purchase upon the occurrence of certain conditions.

The club also thanks Jens Petter for always showing the utmost professionalism and wished him all the best for his personal and professional future as his time with the Rossoneri comes to an end after less than a year.

Having joined from Bodo/Glimt last October, the Norwegian international made a big initial impact in the first half of the season but was used less after Christmas, eventually leading to suggestions that he could depart the club in favour of more opportunities elsewhere, and today that has become a reality.

We also wish Hauge the best of luck in his future.