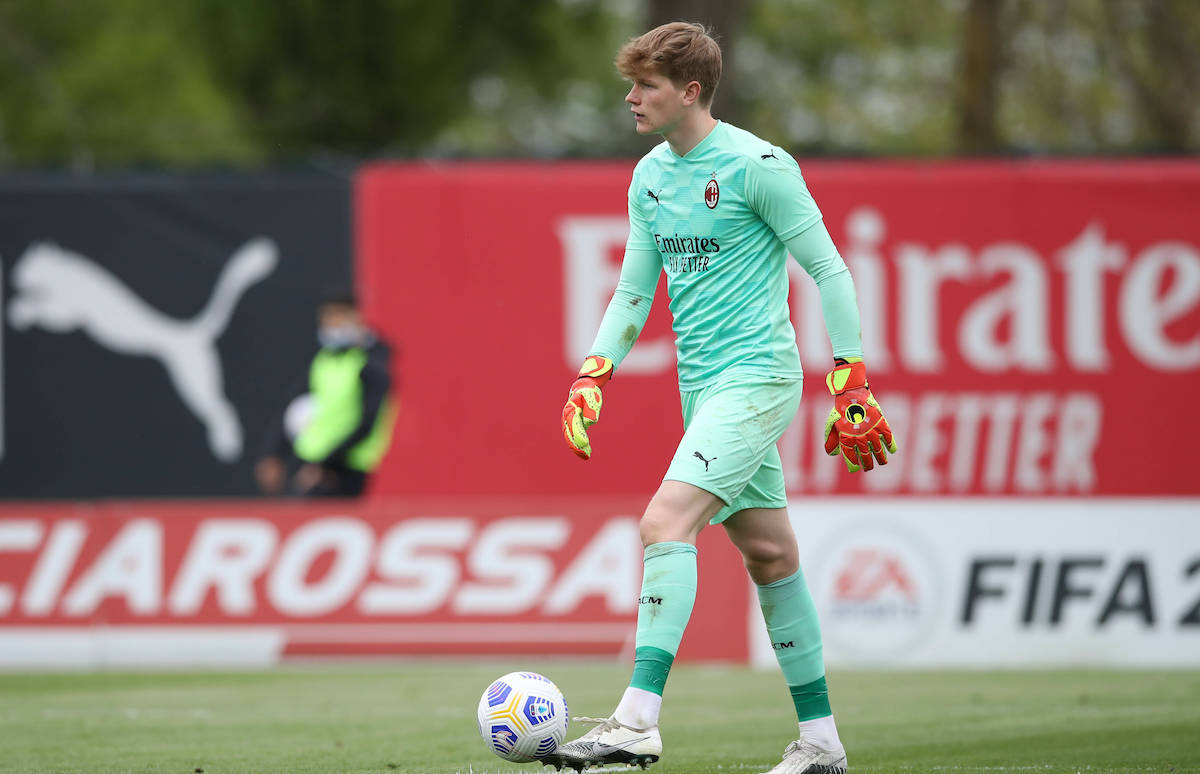 AC Milan have officially announced that goalkeeper Andreas Jungdal has extended his contract at the club until 2024.

Jungdal has become the third-choice goalkeeper at Milan due to Alessandro Plizzari’s injury and subsequent surgery. The Dane is 19 years old and the youngest of the current squad, and in the 2019-20 campaign he made seven appearances for the Primavera in the second tier plus 23 last year, where he collected three call-ups for the first team squad (against Roma, Sassuolo and Inter in the cup).

He arrived at Milan in July 2019 from Vejle Boldklub, a Danish first division club, for a daunting new experience as a teenager. However, his journey continues as he has signed a new deal until 2024…