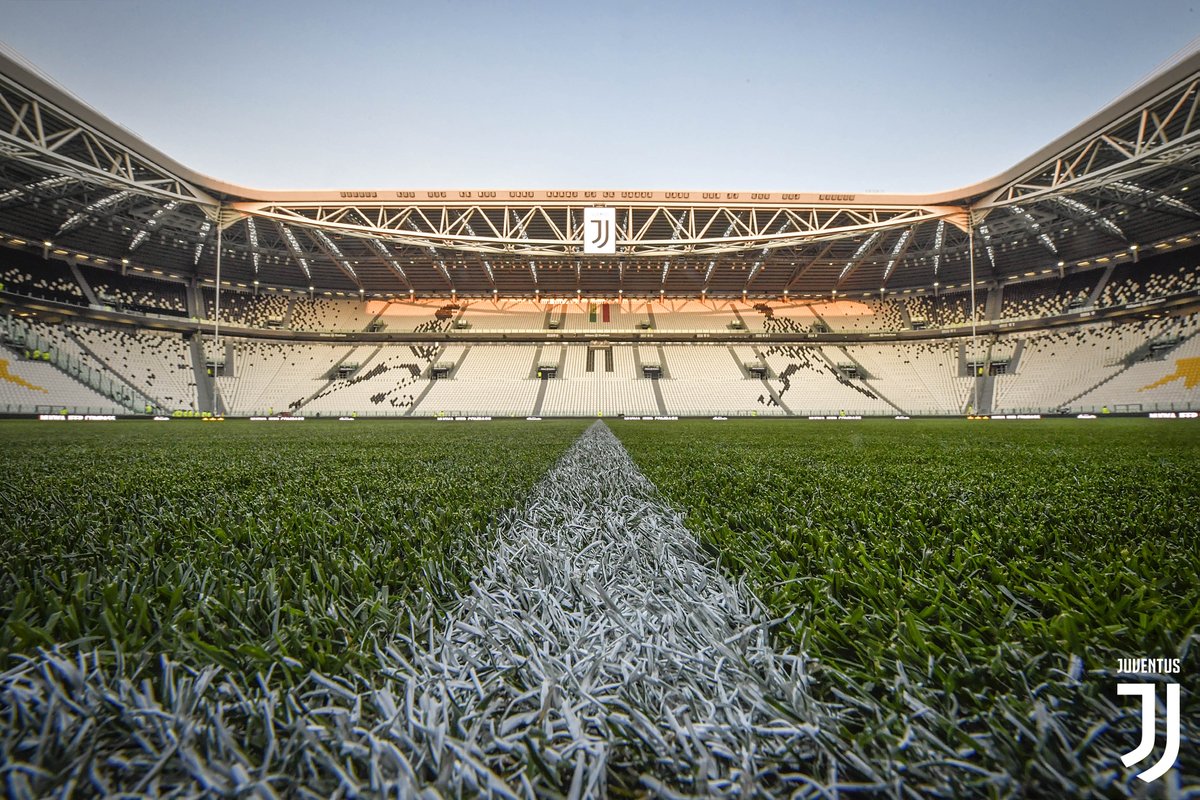 Official: Juventus vs. AC Milan postponed until later date due to coronavirus fears

AC Milan’s Coppa Italia semi-final second leg tie against Juventus, scheduled for Wednesday night at 20:45 at the Allianz Stadium, has been postponed.

The news was in the air but it has now been made official. Initially a semi-open stadium was planned with those from Lombardia banned, as that is the region that calls Milano its capital city and has been hardest hit by the coronavirus outbreak.

It was even assumed that the game may take place behind closed doors at the very least if the decision was made that no spectators should attend, but now the decision has arrived to postpone the game as per numerous sources including Sky Italia.

Below is the statement from the prefect of Turin (via MilanNews):

‘The Juventus FC – AC Milan football match valid for the 2019/2020 Italian Cup scheduled for 8.45 pm on 4 March 2020, is deferred to a later date which will be identified by the competent authorities; The Quaestor of Turin will oversee the execution of this provision.

Meanwhile, ANSA are reporting that this could all lead to something even bigger as the prime minister wants to suspend all major public events – including sporting events – for 30 days.