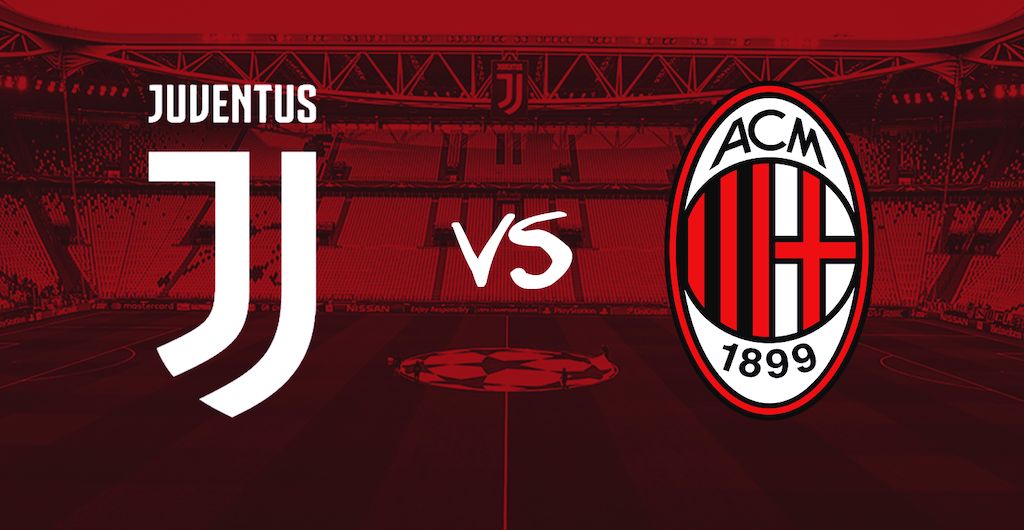 The Rossoneri know they must score at least once against Juventus after the 1-1 draw at San Siro in the first leg with the away goals rule in effect, and they must do so without Zlatan Ibrahimovic, Theo Hernandez and Samu Castillejo – all of whom are suspended.

There stats are stacked against Milan: such as the fact they are yet to win a game at the Allianz Stadium, and that they are without a victory in their last 10 games against the Bianconeri.

For the away side it will be a 4-2-3-1 system like the one seen before the COVID-19 pause, with Rebic supported by Paqueta, Bonaventura and Calhanoglu from right to left.

Bennacer and Kessie are the central midfield pairing, while Conti, Kjaer, Romagnoli and Calabria the defence from right to left and Donnarumma in net.

For Juventus, Sarri has used the fearsome forward trident of Costa-Dybala-Ronaldo as expected, but Danilo starts over Cuadrado at right-back.