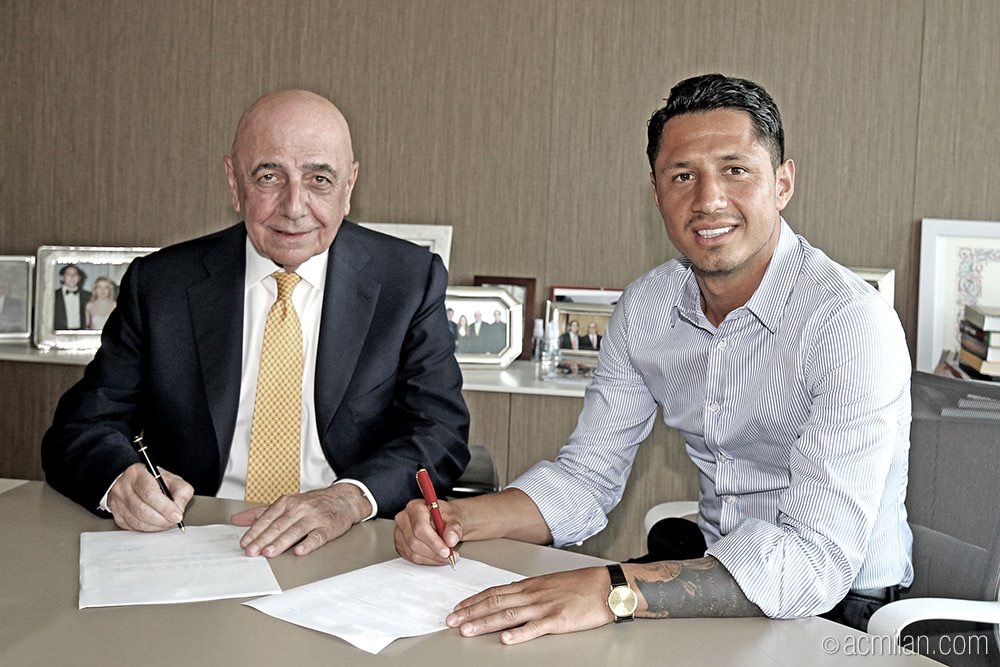 After having his medical this morning, AC Milan have announced that Lapadula officially has signed a contract with the Rossoneri.

Lapadula has signed a five-year contract with Milan, which will keep him in the club until June 2021. The striker, who Milan will pay €9m for (+ €1m in bonuses) scored 27 goals and got 11 assists for Pescara last season in the Serie B.