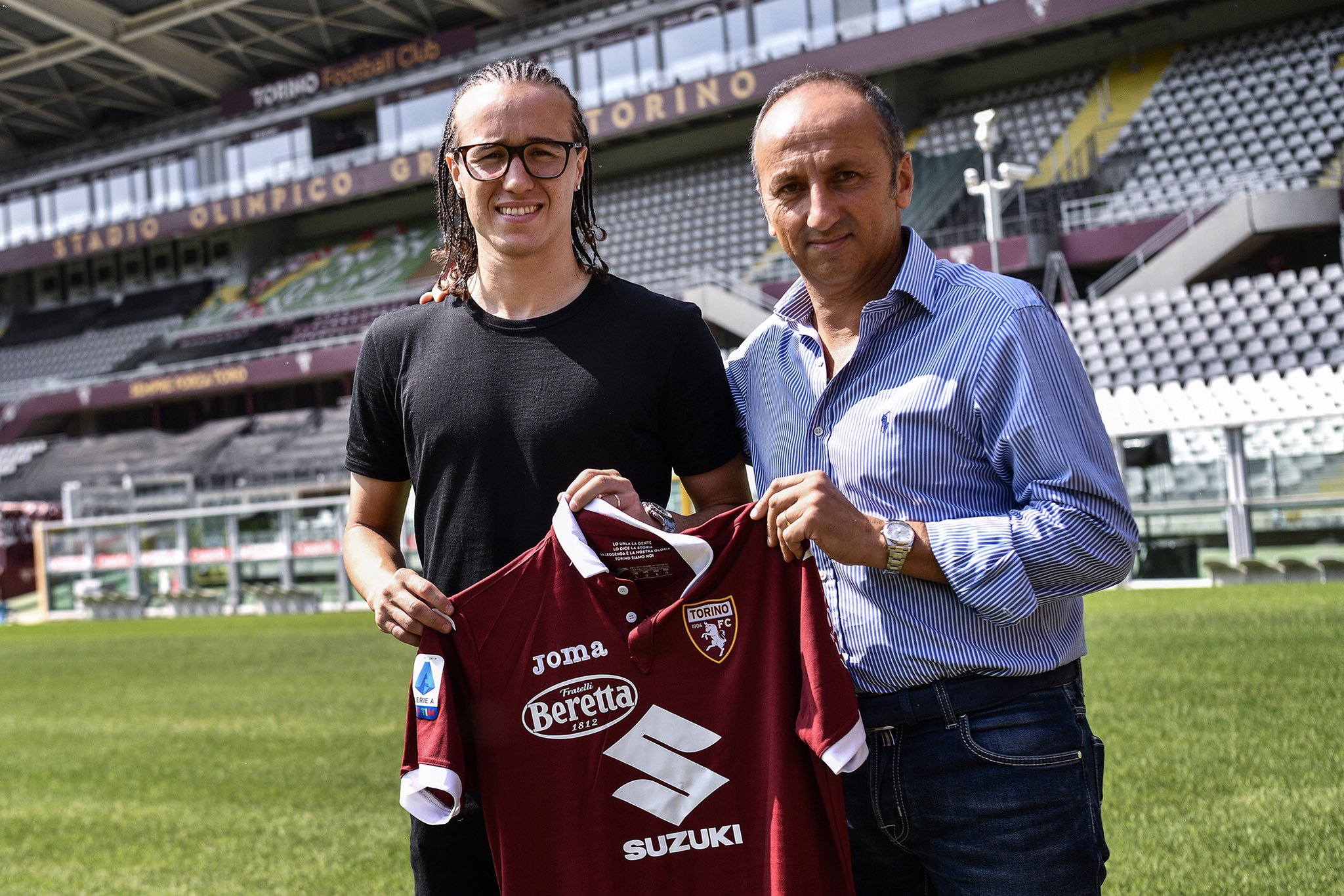 Official: Laxalt joins Torino on loan with option to buy

Laxalt is officially a Torino player, at least for this season. On their official website this morning, AC Milan announced the departure of the Uruguayan, who joins the Turin side on loan with an option to buy.

According to Gianluca Di Marzio, Milan will receive €500K for the loan. Furthermore, should Torino decide to exercise the buy-out clause in the contract, then the Rossoneri will get an additional €11.5m.

“AC Milan (the Club) announces the transfer of the defender Diego Sebastián Laxalt Suárez to Torino FC on a temporary basis with an option to make the deal permanent. The Club wishes all the best to the footballer for the upcoming season,” AC Milan’s statement read.

As Giampaolo has Hernandez and Rodriguez at his disposal for the left-back position, Laxalt most likely would have struggled to get playing time this season. That, along with Milan’s desire to offload him, seems to have been the deciding factor.

The Uruguayan joined the San Siro side last year in a late move from Genoa, but his form never really took off. As a result of this, he spent most of his time on the bench, making his appearances in short spells. 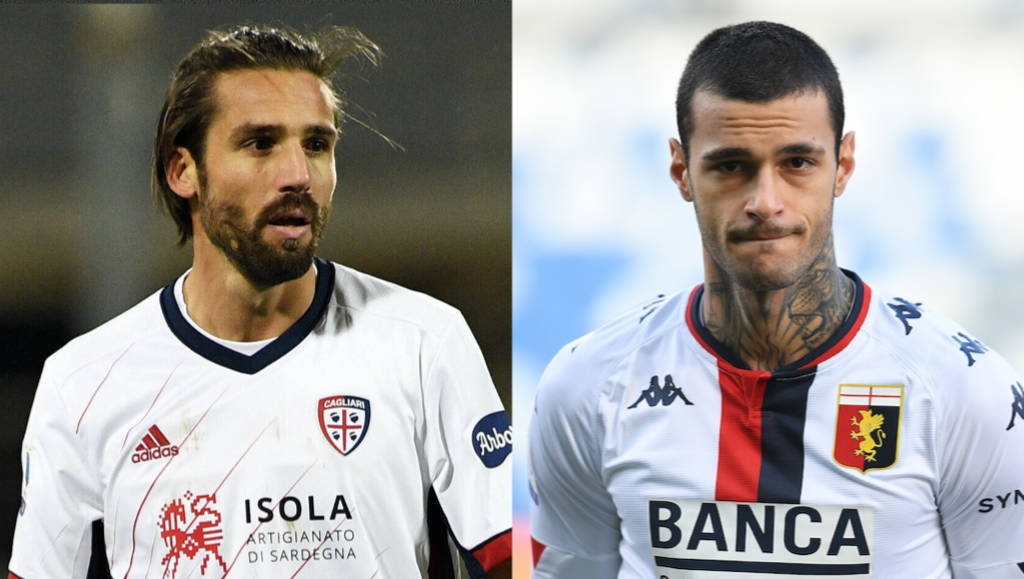 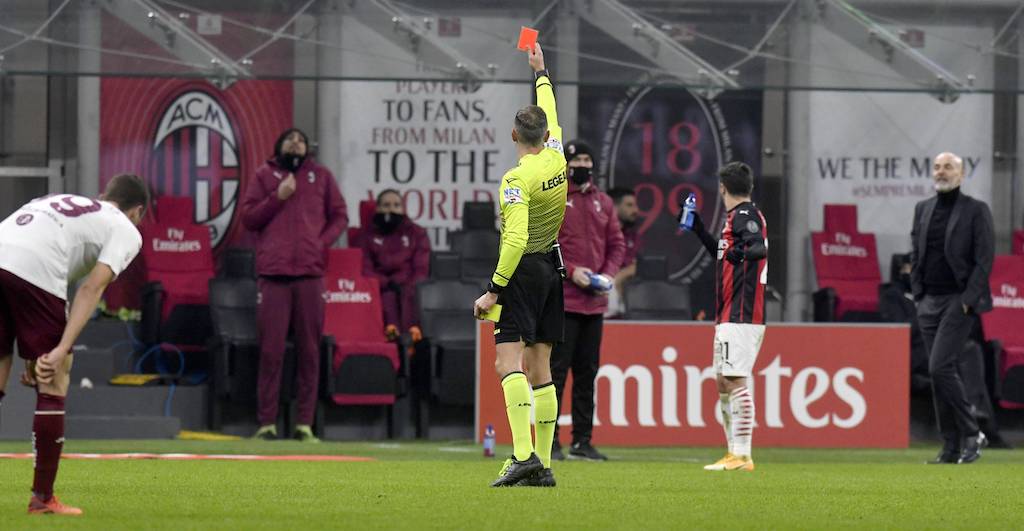