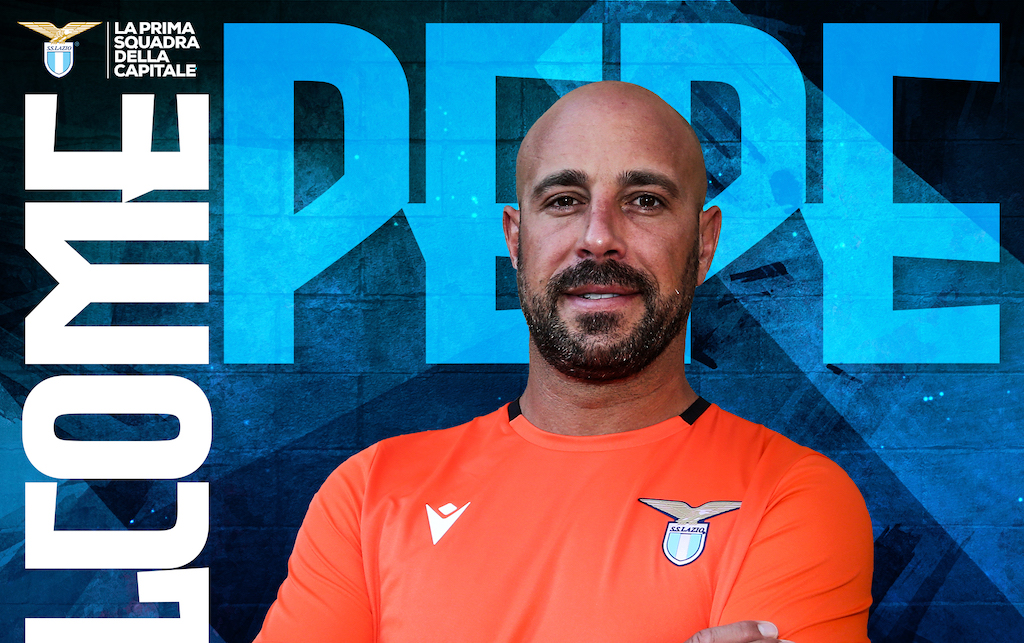 Lazio have officially confirmed the signing of goalkeeper Pepe Reina from AC Milan.

The deal was confirmed on Lazio’s official website and confirms the rumours that had been doing the rounds in the press over the past week.

Reina – who joined from Napoli two years ago – spent the second half of last season on loan at Aston Villa, but upon returning it became clear it would only be a passing visit.

Valencia appeared to be the most interested club at one point but in the end it is Milan’s Serie A rivals Lazio who have secured his signing.

It is expected to be a two-year deal for the Spaniard, and MilanNews are reporting that his move to the Biancoceleste will save Milan about €6million gross given that the 37-year-old had a year left on his contract.

Now, the search for a new deputy to Donnarumma begins, with Tuttosport reporting there are three names in the pipeline.